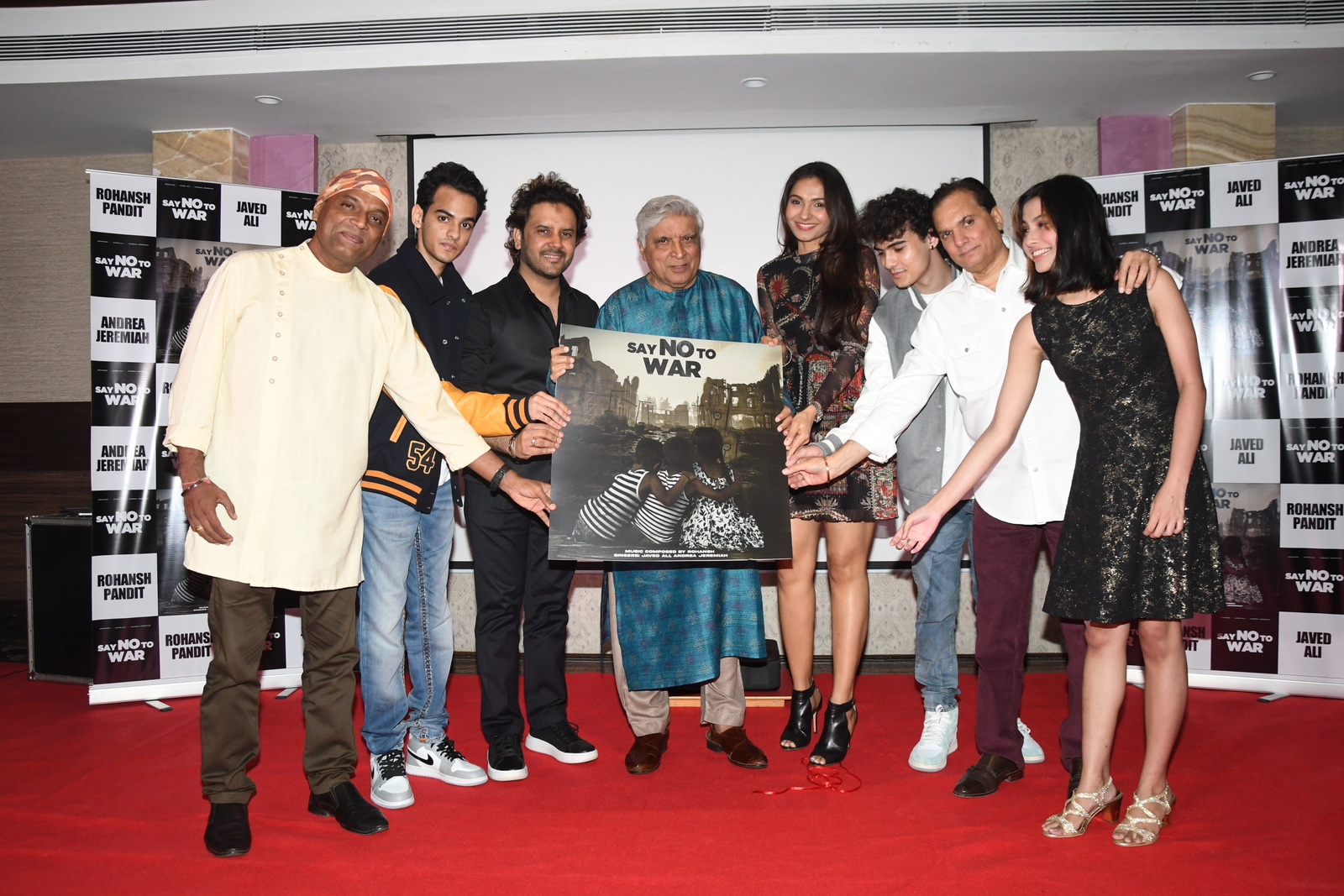 Rohansh’s single ‘Say No To War’ gives us plenty of reasons to cheer. While he makes his debut in the Indian Music Industry, he has built his single around melody, harmony, and rhythm interacting in a meaningful way that is powerful and magical.

He describes the song as a genuine attempt to dissolve violence; may it be of any kind and spread awareness by using the language of nonviolence- music. An anthem that reaffirms the futility of wars and highlights the fact that no side emerges victorious in a war, and that destruction and devastation are the only outcome. The song is also a ray of hope for anyone across the globe facing the aftermath of war-making them believe that they are not alone. The world stands with them. “It is the voice of the people, I’ve just given it a melody. It is not my song alone, it is for everyone who resonates with this feeling,” says Rohansh Pandit. 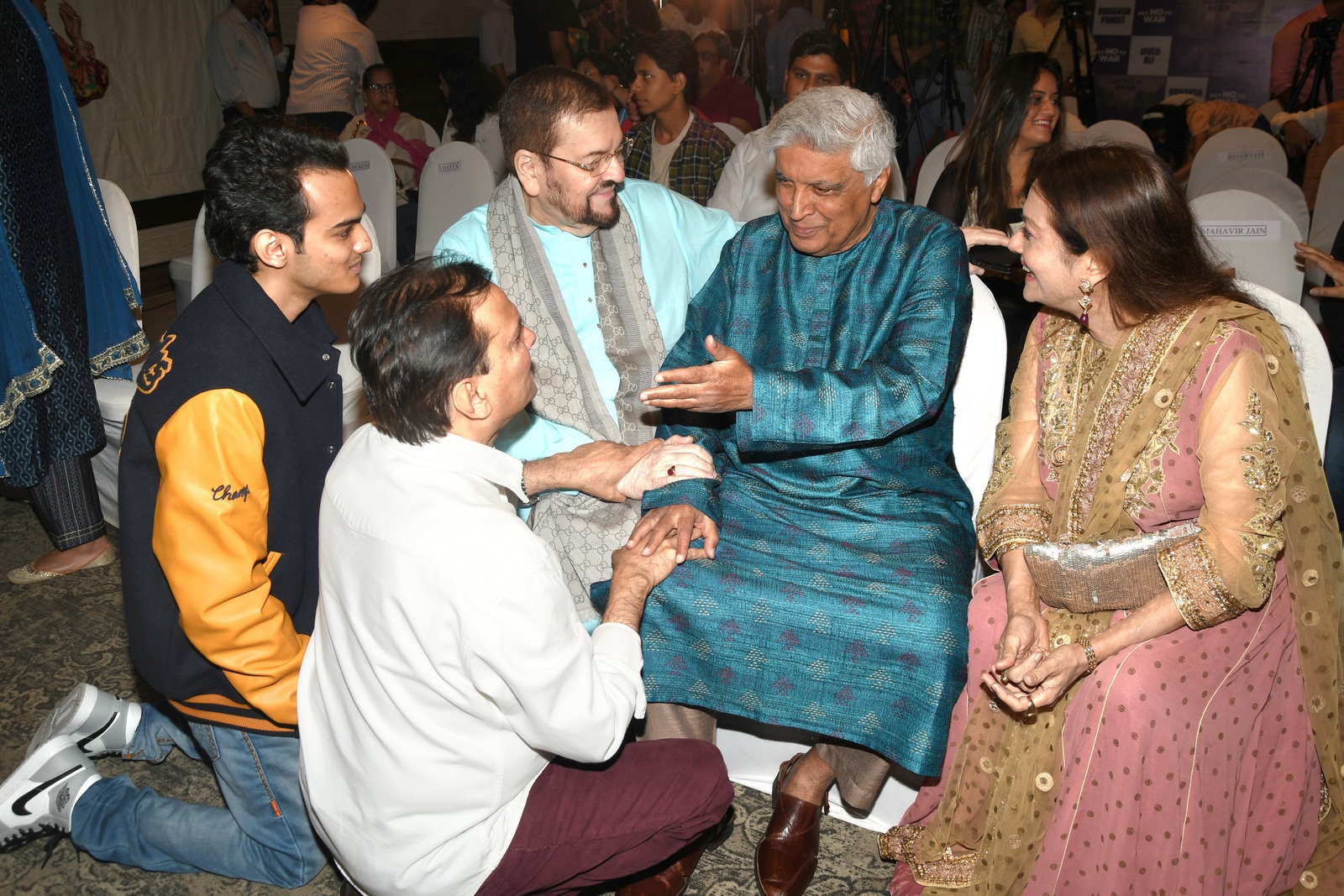 Insisting that his foray into the world of music was not a flash-in-the-pan decision, Rohansh says that it’s his passion & love for the craft of music that is the prime factor that attracts him to be a part of the prestigious Indian Music Fraternity.

“Music is like meditation for me. It is an integral part of shaping me into the person I am and has a vital role to play in my upbringing. I’ve been lucky enough to be exposed to different forms of music early on in life through my family and have been able to witness the art in the true sense of it. As an artist, I’m my most honest and true self while making music. I get the opportunity to express what I feel without any layers. There’s no better feeling than knowing you created something that did not exist in the world when you woke up this morning” adds Rohansh, son of the legendary Lalit Pandit who has given fans immoral memories. 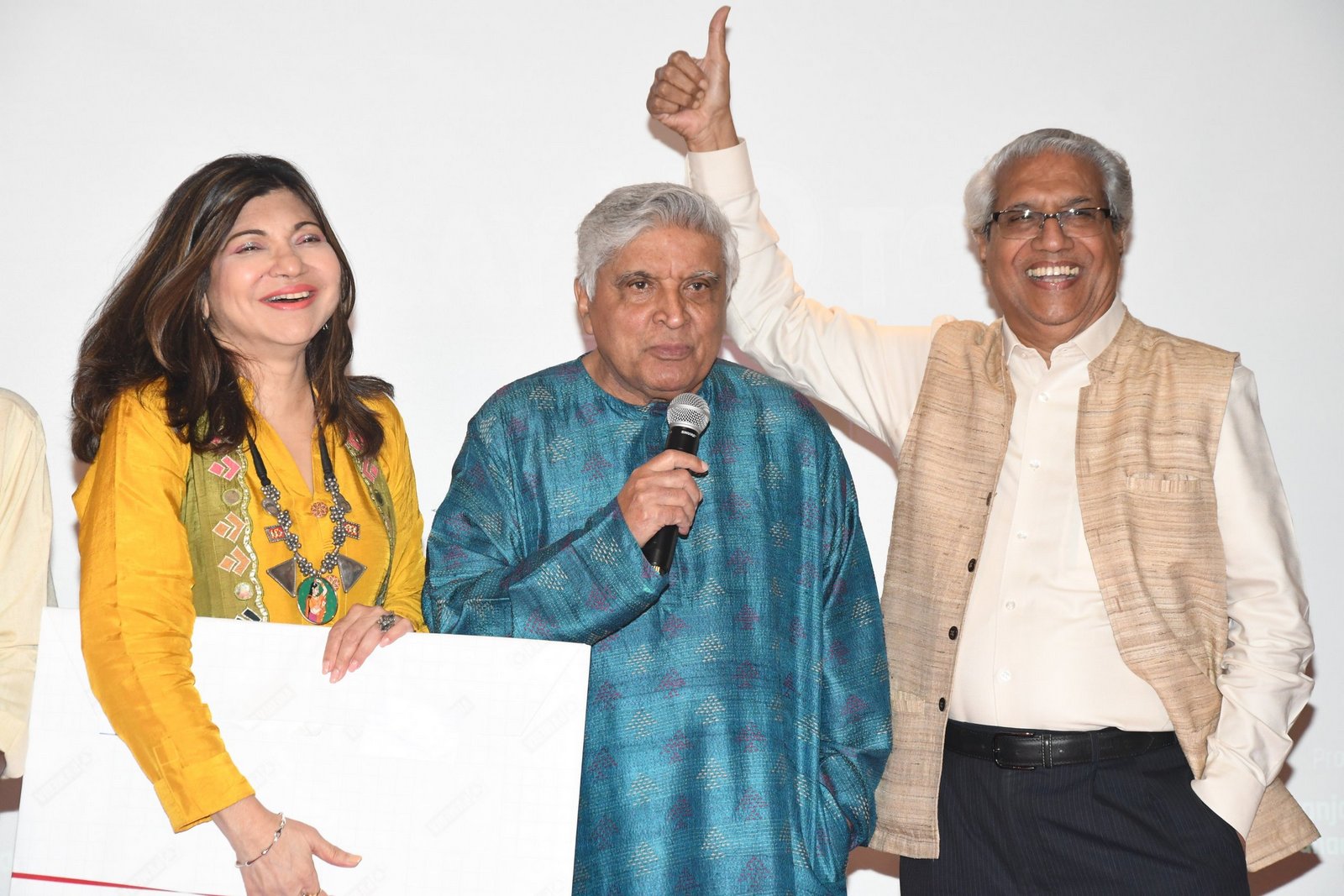 Trained professionally in music, his Instagram @iamrohanshpandit has cultivated an audience that appreciates good music that pushes him to do better.

Javed Ali says “It’s my pleasure to work with Rohansh who belongs to a legendary musical family. I have sung for two great musicians who are going to carry Jatin- Latin’s legacy forward. It’s an honor to record Rohansh’s debut song. I wish them all the best & success for Say No To War & their future projects”

Andrea Jeremiah says “Music is the greatest healer, and right now, the world needs healing. This is a wonderful initiative by Rohansh and I’m so glad he asked me to be a part of it. I wish him a long & successful career ahead“