There is something incredibly riveting about watching movies or shows based on true events. Seeing the incidents come to life on screen is an immersive experience which takes us on a thrilling ride, whilst also giving us an insight into the sequence of events that happened, albeit with a pinch of creative liberty to make it an entertaining watch. This is especially true in the case of crime dramas.

So, if you are someone who enjoys watching the reel portrayals of stories inspired by real life, here’s a list of five phenomenal shows with narratives which are rooted in reality and are absolutely binge-worthy: 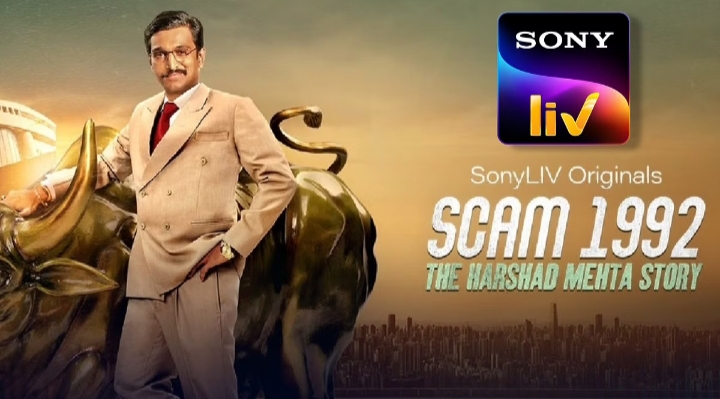 1. Scam 1992: Directed by Hansal Mehta, the show is based on stockbroker Harshad Mehta’s life. The show focuses on Mehta’s rise in the stock market and how he used his position to pull out some of the biggest financial scams in the country. The show is the adaption of Sucheta Dalal and Debashish Basu’s 1992 book ‘The Scam: Who Won, Who Lost, Who Got Away’. It has been praised for its stellar performances and gripping storytelling

2. Bhaukaal 2: MX Original Series Bhaukaal 2 is inspired by the life of IPS officer Navniet Sekera. It stars Mohit Raina in the lead as the heroic S.S.P Naveen Sikhera, who puts service before self and brings alive the story of Muzaffarnagar, UP and its saga of lawlessness in 2003. Directed by Jatin Wagle, the 10-episodic-web-series tracks Naveen Sikhera’s journey as an efficient cop ready to bring change and peace in the chaotic hinterland town. Now streaming for free on MX Player, viewers can watch all episodes here: https://bit.ly/Bhaukaal2 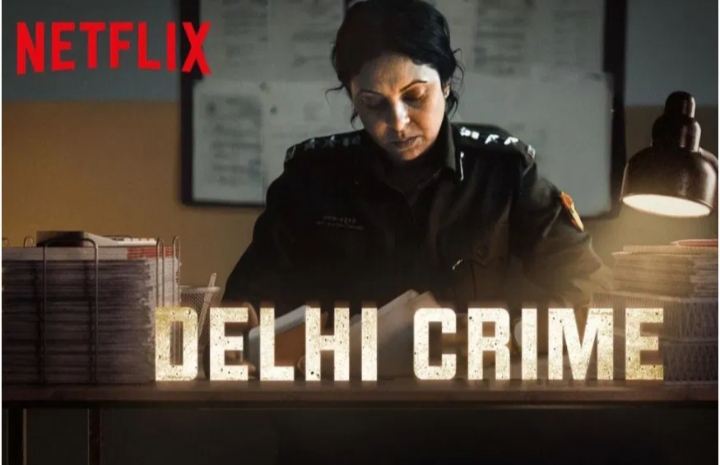 3. Delhi Crime: Directed by Richie Mehta, the show is about the heart-wrenching Damini rape case of 2012. The series narrates the happenings and incidents involving Deputy Commissioner of Police Vartika Chaturvedi, played by Shefali Shah. The adaption of the horrible crime earned global recognition and was awarded as the best drama series at the 48th International Emmys. 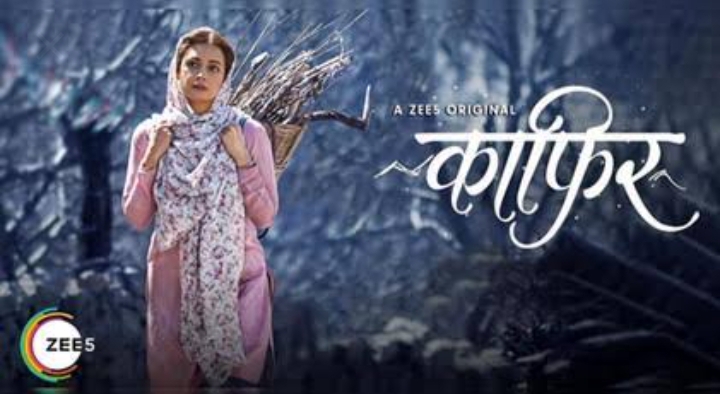 4. Kaafir: The show is based on the story of a Pakistani girl and her struggles when she unknowingly finds herself across the border in India. Starring Dia Mirza and Mohit Raina in titular roles, the series revolves around her life as she faces imprisonment after being declared as a Militant. It narrates her journey from giving birth to a daughter in jail to finally receiving justice.