This weekend, Sony Entertainment Television’s comedy show, India’s Laughter Champion will be high on the ‘Laugh-O-Meter!’ The Saturday episode will see ace comedian Raju Srivastav grace the show as the ‘Comedy Ke Sarpanch.’ Leading into Sunday, viewers will see the most famous and lovable doctor – Sunil Grover as Dr. Mashoor Gulati make a grand entry and take the seat as the ‘Comedy Ke Sarpanch.’ 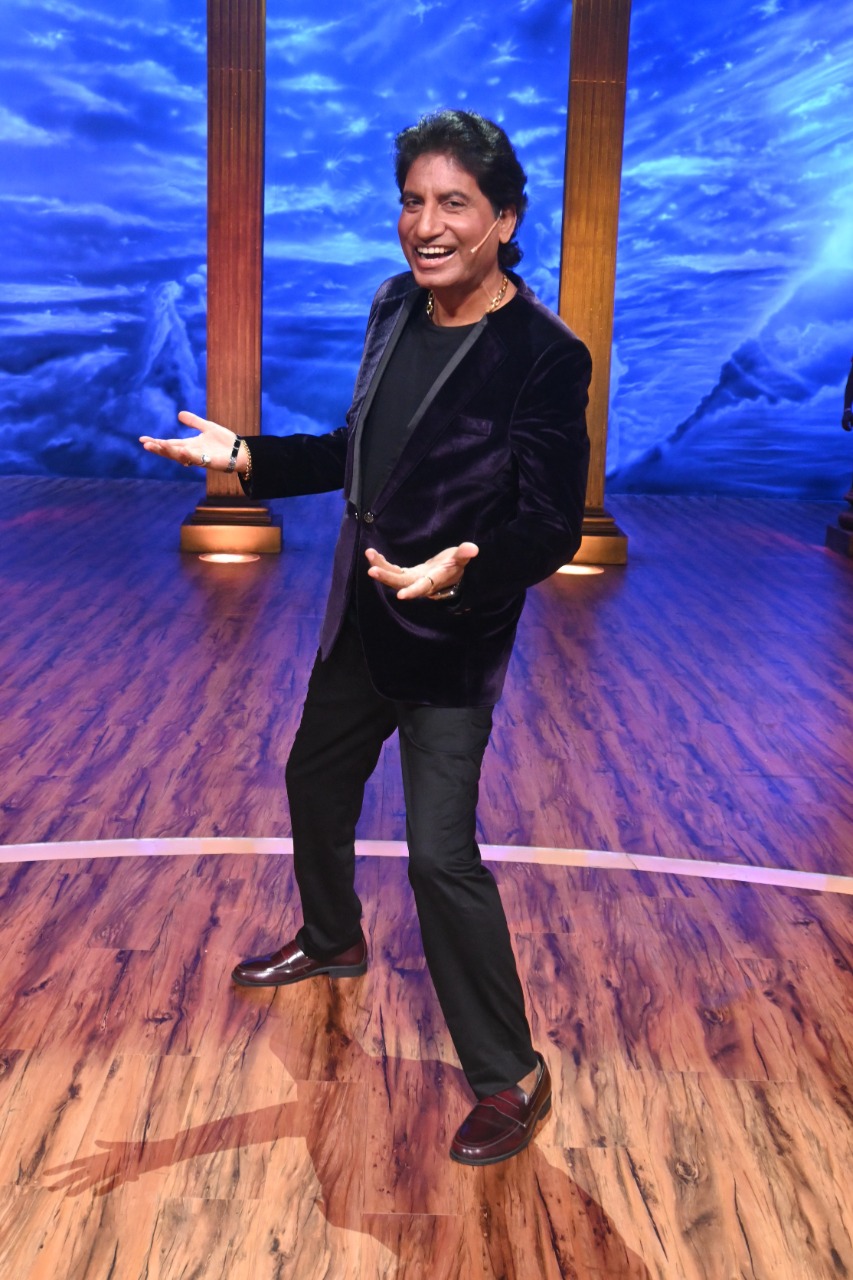 Two of the greatest comedians of India, Raju Srivastav and Sunil Grover in the guise of his “mashoor” avatar, ‘Dr. Mashoor Gulati’ will be seen judging the quarterfinalists – Vignesh Pandey from Mumbai, Hemant Pandey from Kanpur, Jaswant Singh Rathore from Ludhiana, Jay Chhaniyara from Rajkot followed by other prominent contestants along with the judges Archana Puran Singh and Shekhar Suman. The weekend, the chosen among them will move on to the semi-finals and join their co-contestants Nitesh Shetty from Mumbai, Rajat Sood from Delhi, Ravi Gupta from Uttar Pradesh, and Abhay Sharma from Varanasi. 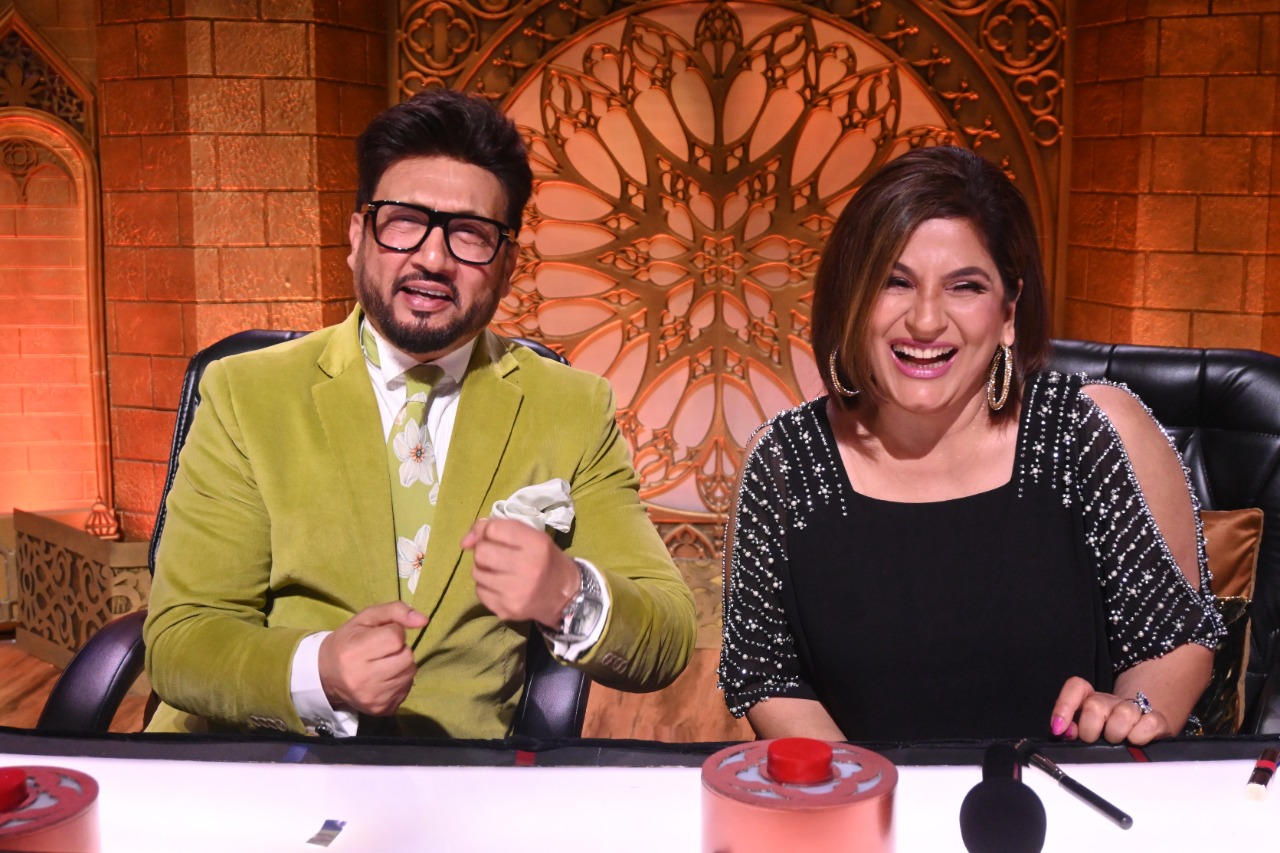 Get ready for a weekend filled with laughter and more as the contestants will raise the bar of comedy with their humorous and witty acts. Talking about the ‘Comedy ke Sarpanch,’ Raju Srivastav will be seen taking a trip down memory lane and narrate some old-school jokes which are his evergreen comedy classics! On the other hand, Sunil Grover who will be seen on this show after a one-year hiatus as Dr. Mashoor Gulati will hilariously charm everyone with his one-liners and engage in a cute banter with Archana Puran Singh. Last but not the least, Dr. Gulati would also be celebrating his birthday, with a surprise given to himself in a quirky way!