His Highness Prince Badr bin Abdullah bin Farhan Al Saud, Minister of Culture and Abdullah Al-Qahtani, CEO of the Film Commission, embarked on a visit to India to showcase Saudi Arabia’s booming film industry and explore collaborations with the Indian film faternity. Over the three-day visit, they were joined by executives from NEOM, Film AIUla, Red Sea International Film Festival and MBC Group. 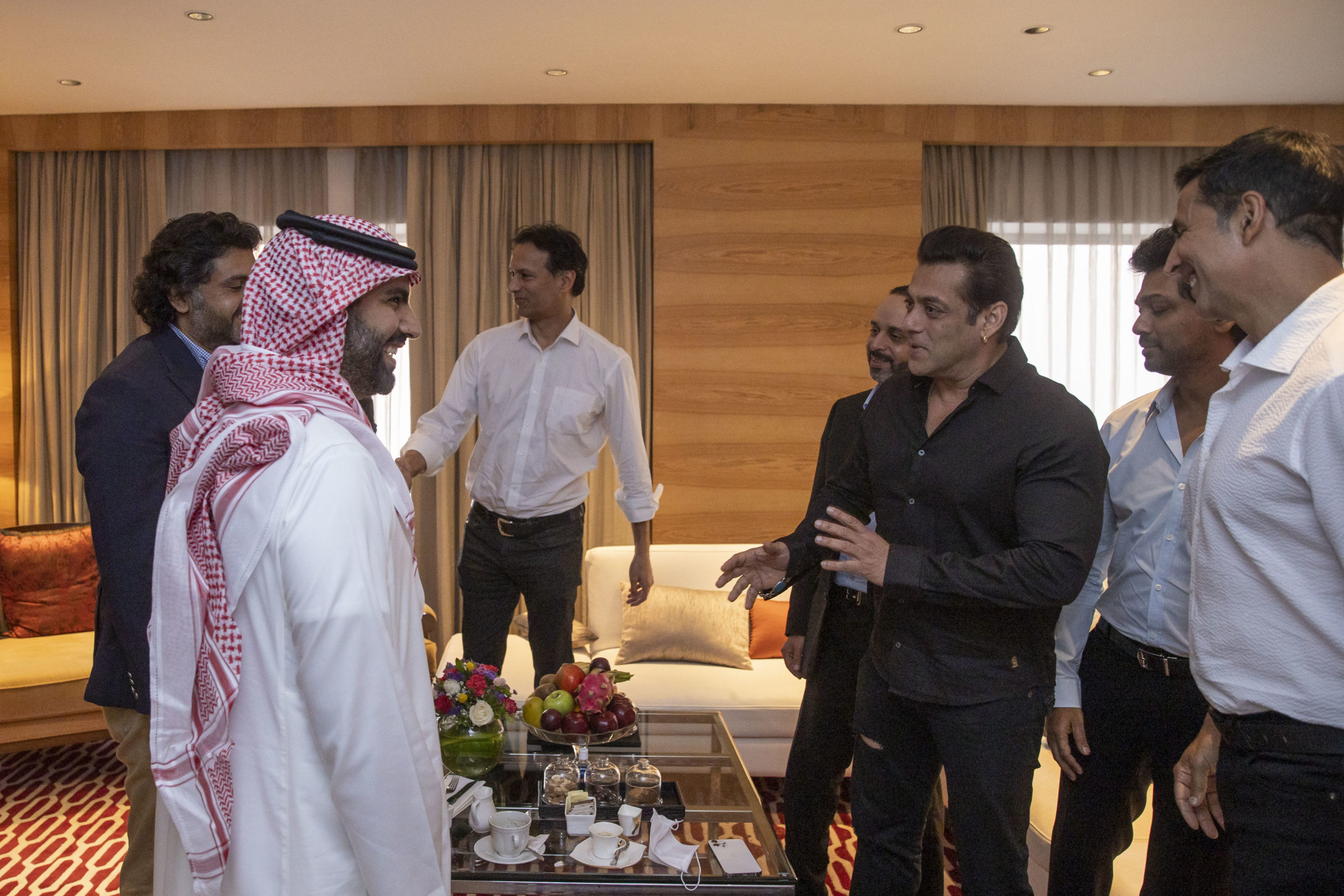 The visit saw the delegation meet with leading Bollywood actors, including Shah Rukh Khan, Salman Khan and Akshay Kumar, as well as prominent film production houses. The insightful conversations centered around Saudi Arabia’s holistic film proposition and synergistic opportunities for Indian filmmakers. Aspects discussed included the breadth of filming locations in the Kingdom and the Red Sea, emerging industry talent in Saudi Arabia and the wider region, as well as the burgeoning film ecosystem to support the Kingdom’s ambition for the sector. Saudi Arabia proactively facilitates regulation to support Indian filmmakers by offering competitive incentives and promotion programs. 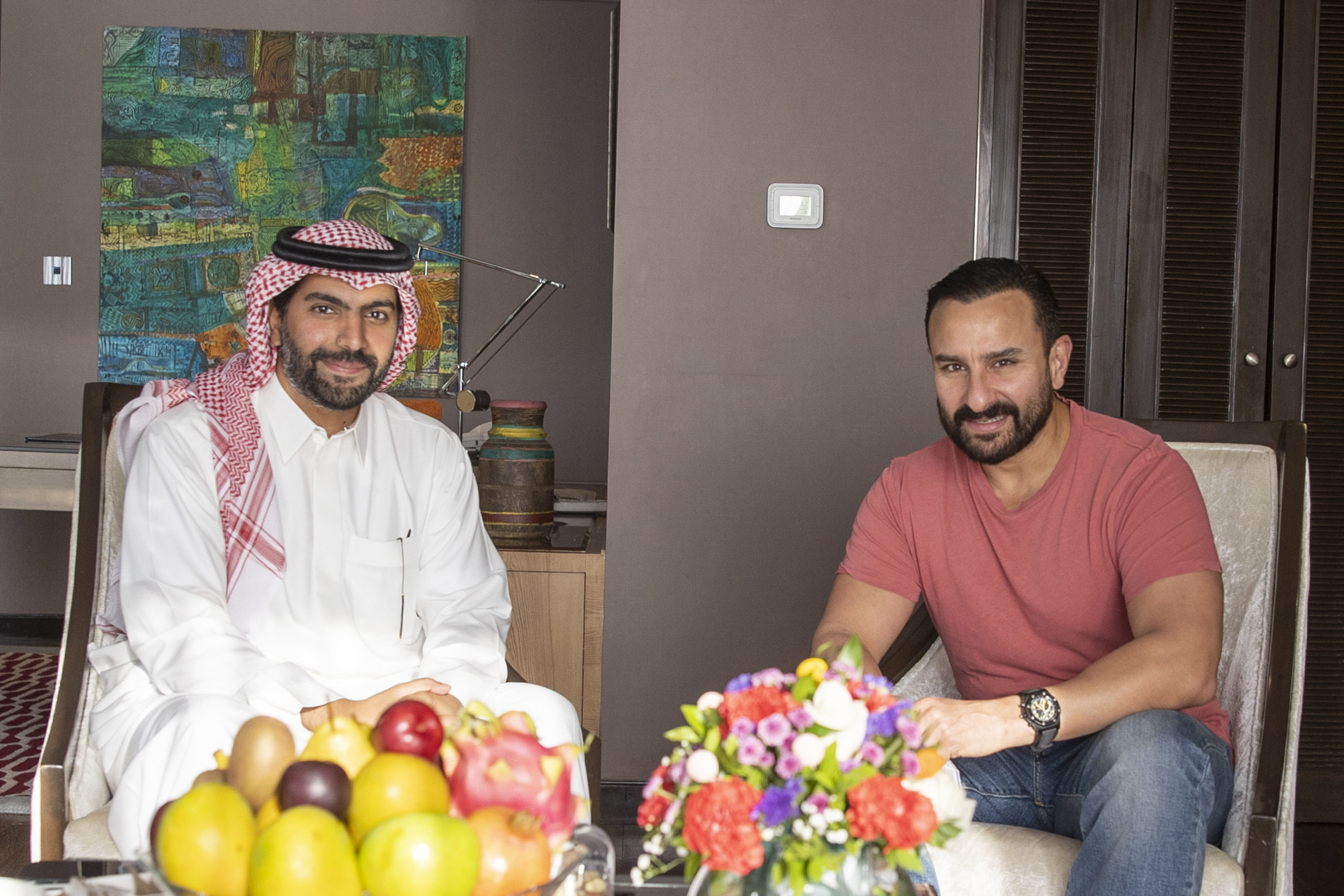 The Red Sea International Film Festival, quickly establishing itself on the regional and global stage, was also highlighted as an opportunity for the Indian film industry to showcase its creative output and engage with audiences in Saudi Arabia. The Festival’s success also stands as a testament to the ongoing evolution of the Kingdom’s film industry, as it sets its sights on becoming the Middle East’s new film industry powerhouse. 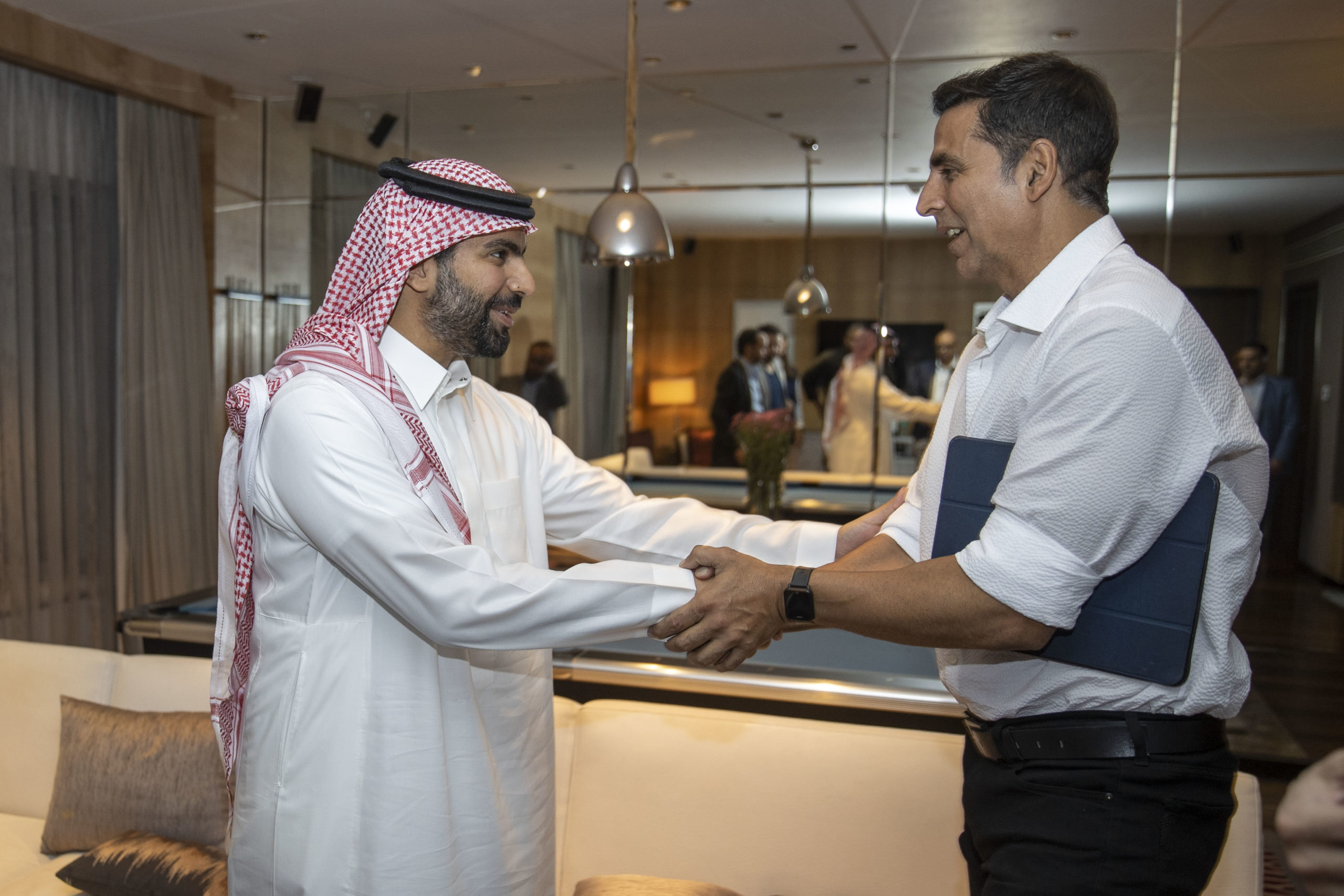 His Highness Prince Badr bin Abdullah bin Farhan Al Saud, Minister of Culture, stated: “In an increasingly interconnected world, it is now more vital than ever to facilitate meaningful cultural exchange. Film remains a powerful tool to open hearts and minds, while the culture sector holds immense potential as an economic contributor. Our visit to India has enabled us to strengthen our relationship with this nation’s thriving film industry. We look forward to exploring partnership and knowledge-sharing opportunities as we continue to work towards realizing Vision 2030.”

Abdullah Al-Qahtani, CEO of the Film Commission, said: “With fast-developing infrastructure, promising talent and picturesque locations waiting to be discovered, Saudi Arabia is ready to be an exciting, unique setting for filmmakers. We are pleased to have been able to interact with leading members of the Indian film industry on this visit and are excited about working together to take the Kingdom’s film sector to greater heights.”

As part of its Vision 2030 national transformation plan, Saudi Arabia aims to leverage bilateral relations to make culture a way of Saudi life and a powerful economic contributor.