Thalapathy Vijay who enjoys massive following in Telugu as well will be teaming up with National Award-Winning director Vamshi Paidipally for a film to be produced by the National-Award winning producer Dil Raju & Shirish under their production house Sri Venkateswara Creations. The leading production house will be making this film on a huge scale with massive budget.

National Crush Rashmika Mandanna comes on board to play the leading lady opposite Vijay in the movie and the news has been announced on the occasion of the birthday of the actress. This will be her first movie with Vijay, Vamshi Paidipally and Sri Venkateswara Creations. The actress is part of some crazy projects and this is another exciting film in her kitty. 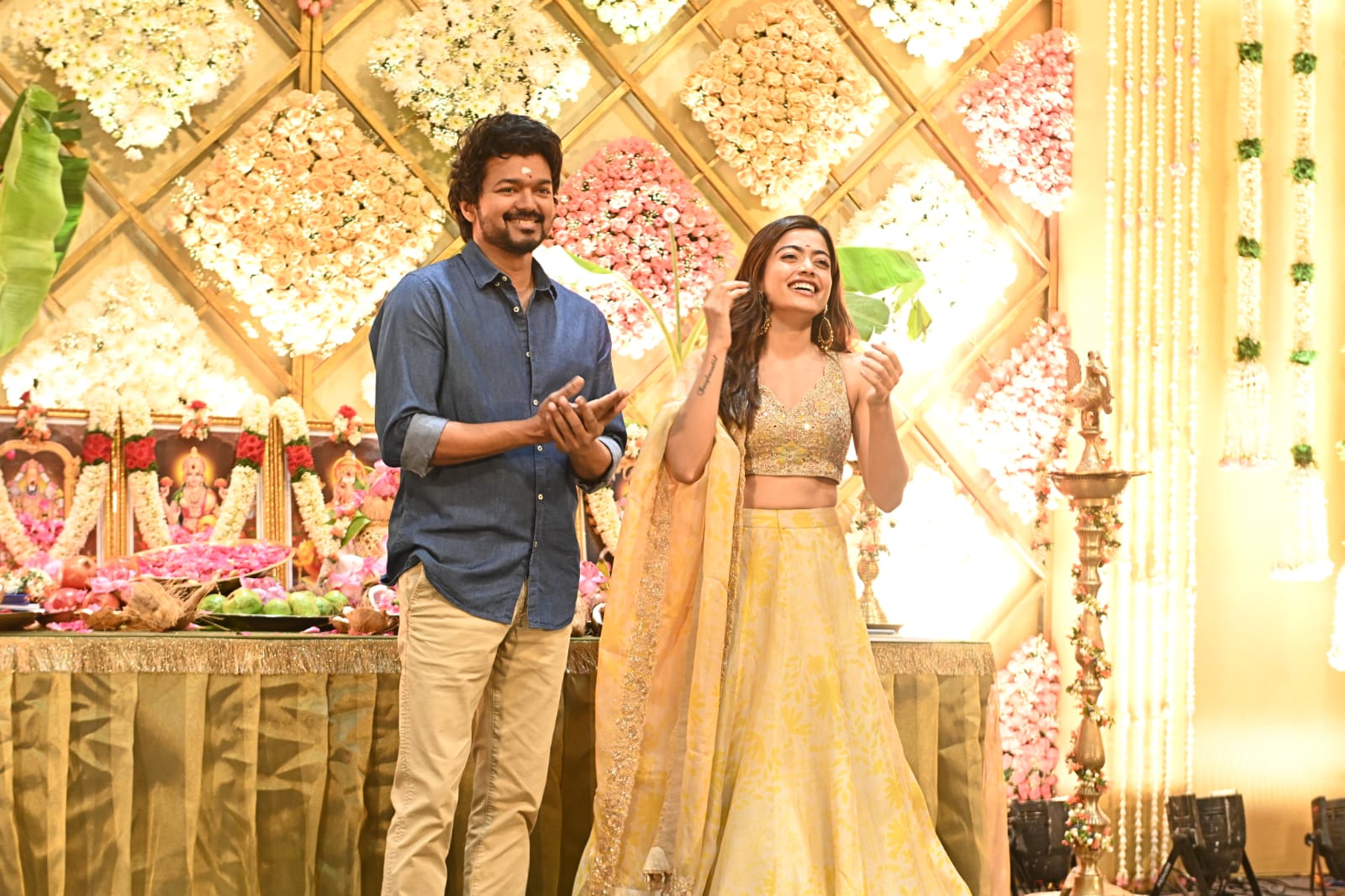 The film in the combination of all successful people has already become one of the most-awaited, although it is yet to go on floors. Vamshi Paidipally penned a powerful script for Vijay to present him in a never seen before character.

More details of the film are awaited.

Delightfully welcomes aboard the most talented diva

And Wishing her a very Happy Birthday!