The show was originally planned to take place in Delhi but due to covid Norms the show had to be shifted to Aligarh, talking about the challenges the show Organiser Gaurav Rana said, there were alot of challenges we had to face from online auditions to conducting semi final in different states like chandigarh, Pune, Lucknow and more but at the end, the team and I were able to pull it off in the lowest participation fee.There were about 150 participants from the age of 16-28 age group here in Aligarh it self. 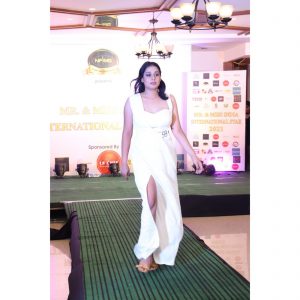 Asking Prince about the judgement he says, “it’s not just about how someone looks or walks there are many other factors involved like how they talk, present themselves or carry their outfits.” 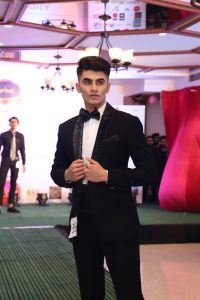 The show was conducted under all covid precautions as Prince says, “it’s not just about our safety it’s also about each and every participant joining us.”

The finale will be conducted soon.