Indian television’s longest running knowledge-based game show, Kaun Banega Crorepati is geared up to set the ball rolling for an all-new edition. In its 14th Season, the show promises to be more engaging & gratifying not only for the contestants gracing the hot seat, but also the viewers alike. Produced by StudioNEXT, the show will premiere on Sunday 7th August, and will air every Monday – Friday at 9 PM thereafter. 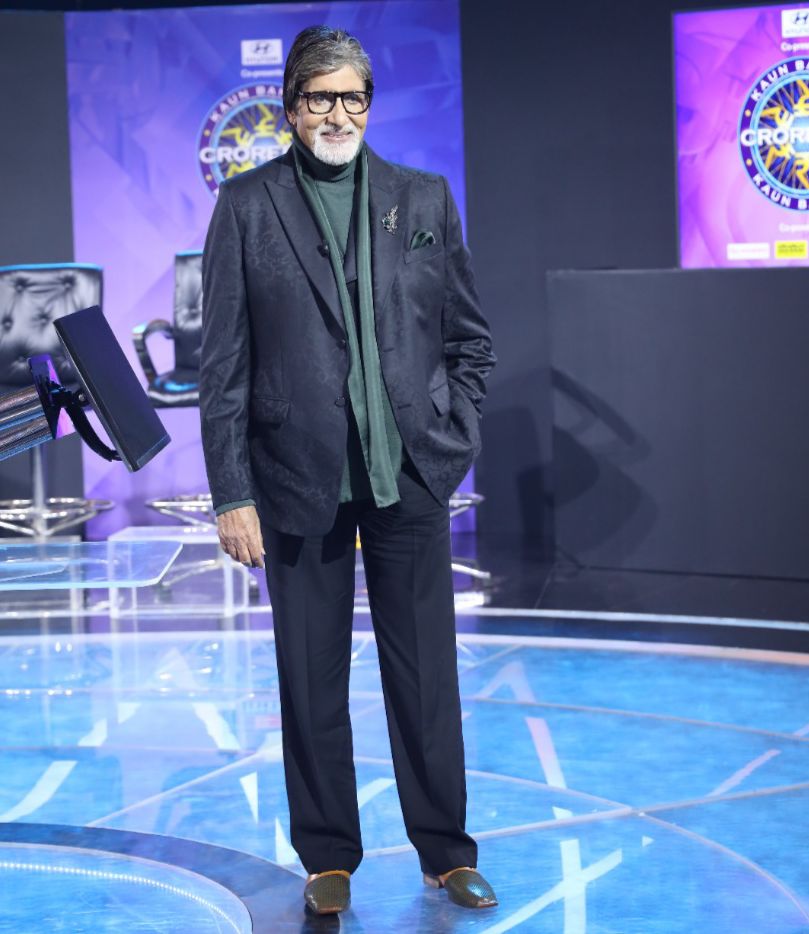 Furthermore, bringing alive the fervor of 75 years of Indianindependence within the show, the makers have introduced a new padaav at 15th Question – ‘Dhan Amrit’, wherein the contestants are assured of prize money of INR 75 lakhs. Additionally, the erstwhile penultimate jackpot has been increased to INR 7.5 crores. There is also an immediate gratification of getting a chance to grace the hotseat every Friday for the viewers engaging through PlayAlong.

Tune in to Kaun Banega Crorepati, starting Sunday, 7thAugust at 9 PM only on Sony Entertainment Televisions

Mr. NP Singh, MD & CEO, Sony Pictures Networks India We commence the celebration of Azadi ka Amrit Mahotsav on our most iconic and premium brand, Kaun Banega Crorepati. It is our way to celebrate our nation, people and achievements over the last 75 years. It is our endeavour to deepen the viewers knowledge of India’s rich history & culture.