Listicle – top 5 films you need to watch on Netflix this weekend.

Vaashi, a courtroom drama in Malayalam, starring-Tovino Thomas and Keerthi Suresh is the story of two young attorneys who are smitten with one another but find themselves on opposite sides of the courtroom. As the two try to combine their job and personal lives, their backgrounds, moral standards, and courtroom presence all come into play in this case. The film is trending in the Global Top 10 for Non-English films.

The love story is available in  Malayalam, Tamil, Telugu and Kannada. 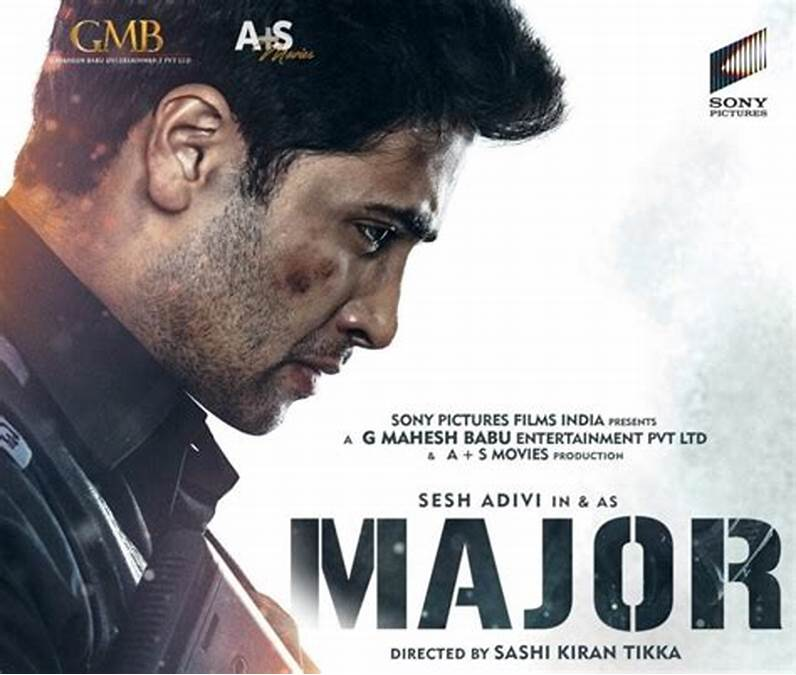 The film, Major, which is based on the story of real-life hero Major Sandeep Unnikrishnan, depicts how this brave soldier saved several captives before being killed by terrorists who caused mayhem at the Taj Mahal Palace in Mumbai on November 26, 2008. This film has also previously trended in the Top 10 globally.

The action- drama  is available in Telugu, Hindi and Malayalam. 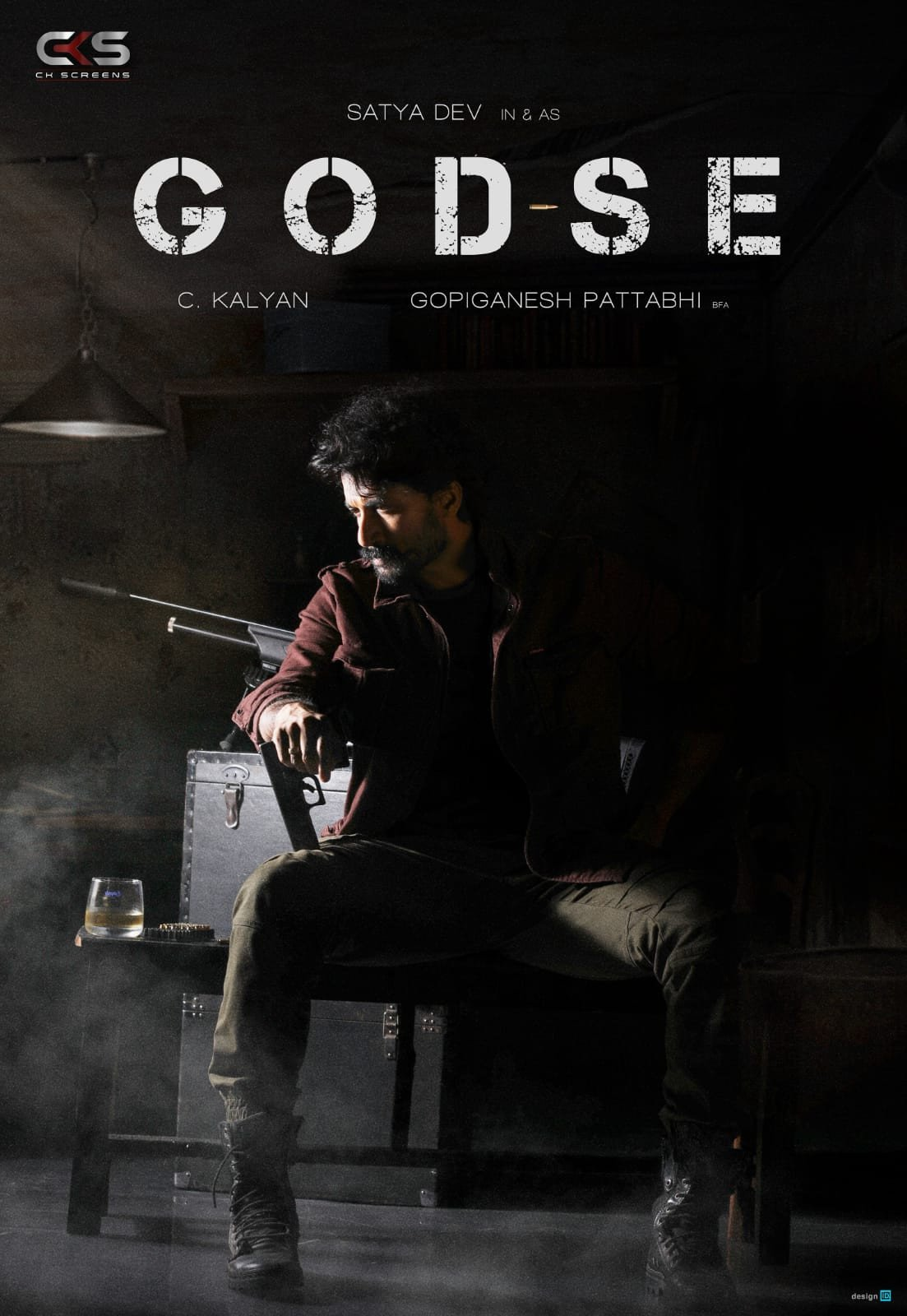 The Telugu action thriller, directed by Gopi Ganesh, has Satya Dev, Aishwarya Lekshmi, and Adithya Menon in key roles. A man named Godse holds several influential people captive and makes a few demands, the cops in Hyderabad are on high alert. He starts to expose the system’s covert plan to destroy students’ chances of successful jobs and fulfilling lives. A legal battle between Godse and the government ensues. 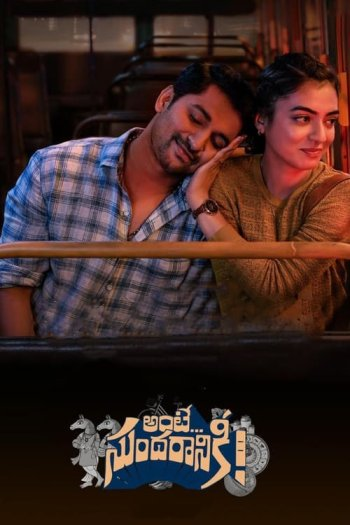 In this story that portrays the relationship between two people belonging to different religions, an unexpected love blossoms between a Brahmin man and a Christian woman. In an effort to persuade their parents, the youngsters tell conflicting tales, which confuses matters and creates a comedic mess.

The comedy-drama is available for streaming in Tamil, Telugu, and Kannada and is ideal for viewing with family. 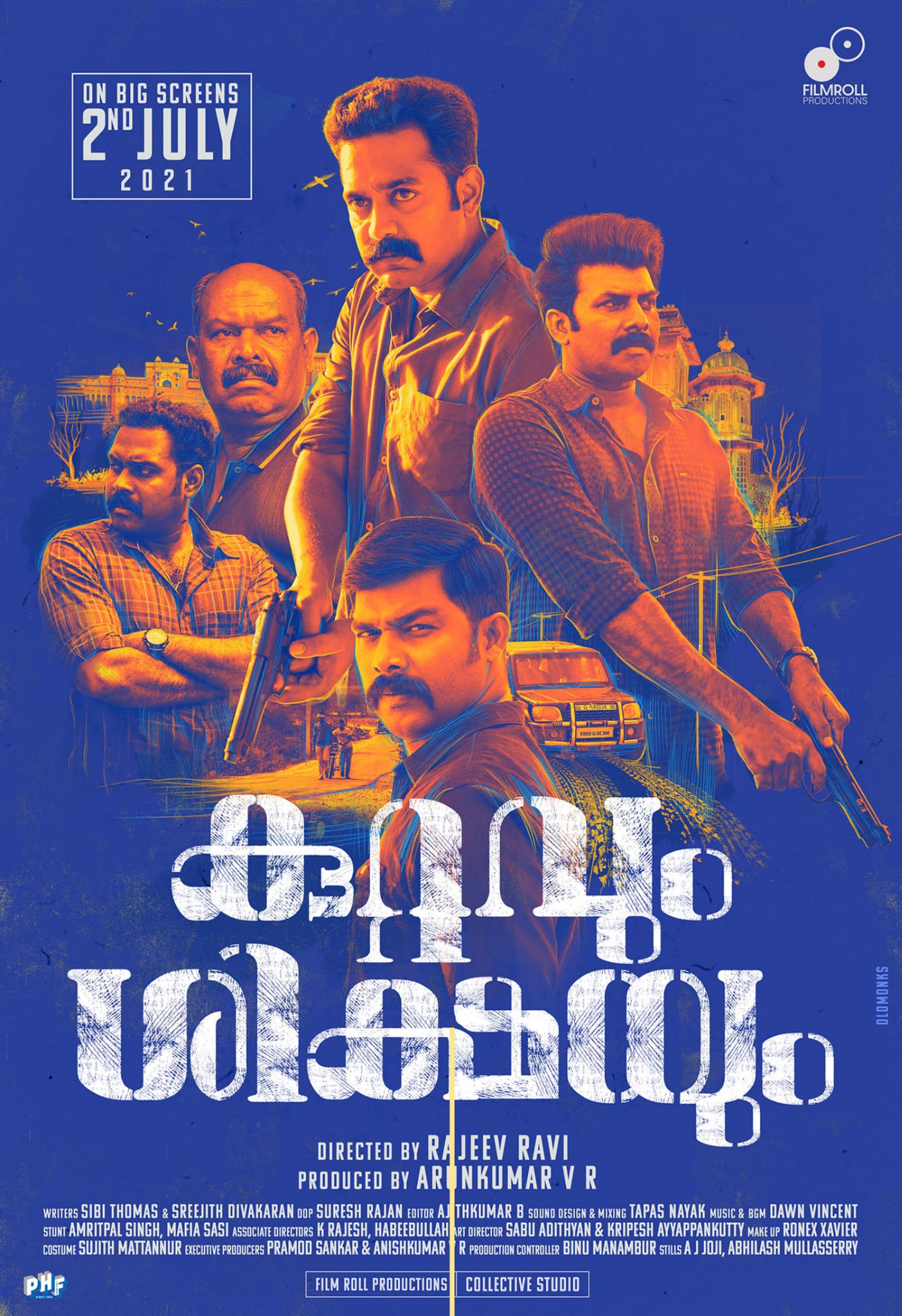 Kuttavum Shikshayum, a Malayalam action thriller with Asif Ali and Sibi Thomas in the key roles, is based on actual occurrences. The jewellery heist that took place in Kasargod has been recreated in real life. A five-person team from the Kerala Police was assigned to the investigation, which led them to a dangerous area in Uttar Pradesh where they risked their lives to find the offenders.

The crime-drama  is available in  Malayalam.