Sony Entertainment Television’s talent reality show, India’s Got Talent saw some outstanding and exceptional performances last weekend and one such contestant who left the judges Kirron Kher, Shilpa Shetty Kundra, Badshah and Manoj Muntashir speechless and emotional was sand artist Nitish Bharti. He show-cased his talent with a sand art depicting a mother-son relationship and the struggle and hard work women go through with a smile on their face. 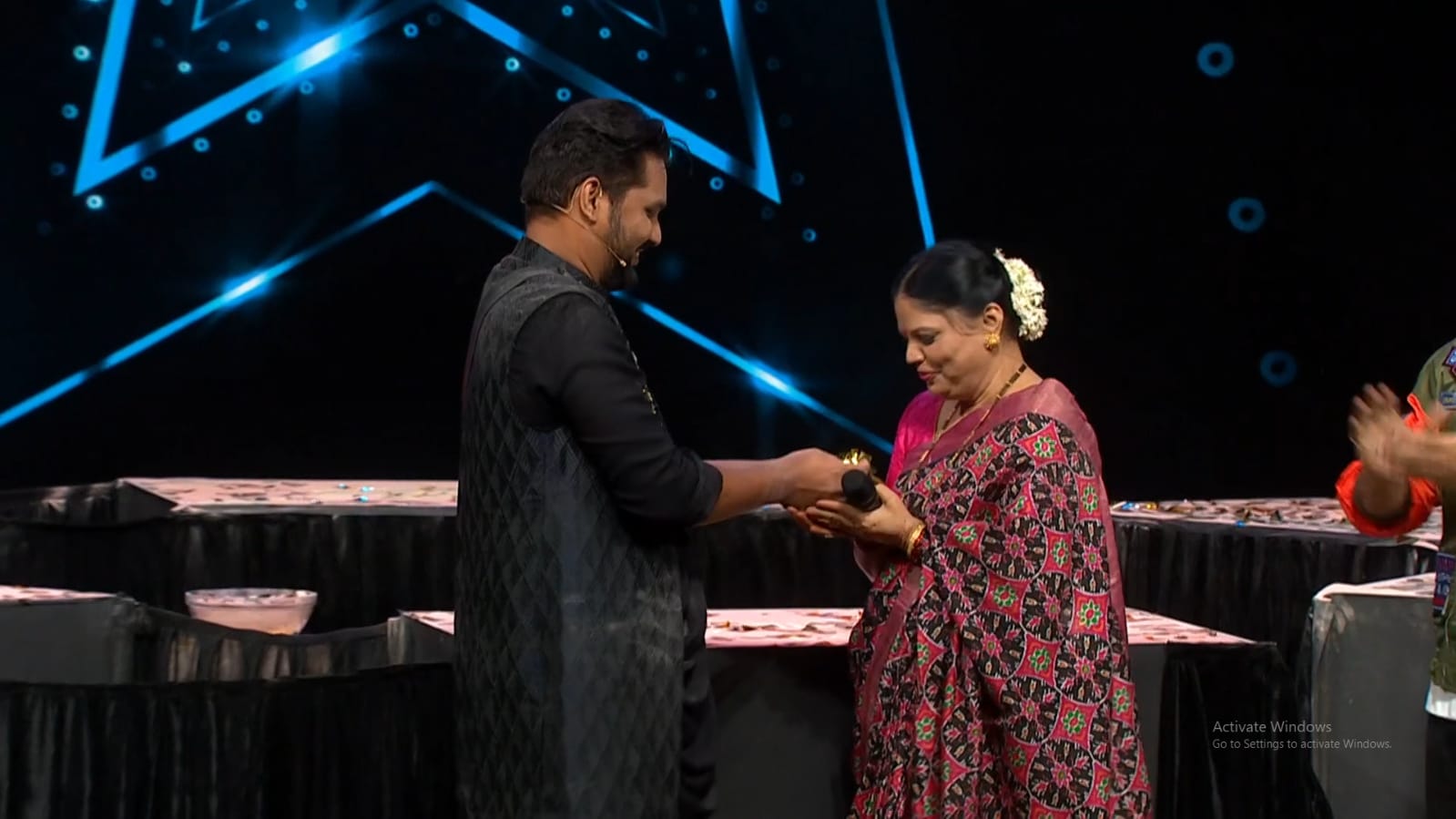 Nitish Bharti, uses his mothers name Bharti instead of his fathers name. He narrates the difficulties that he faced when he dropped his fathers name and he showcased this  beautifully in his performance through the sand-art. All the four judges had tears in their eyes and gave him a standing ovation for his unique talent. Nitish Bharti was one of the very few deserving contestants who got  a ‘Hunar Salam’ and a golden buzzer from Judge Shilpa Shetty Kundra. 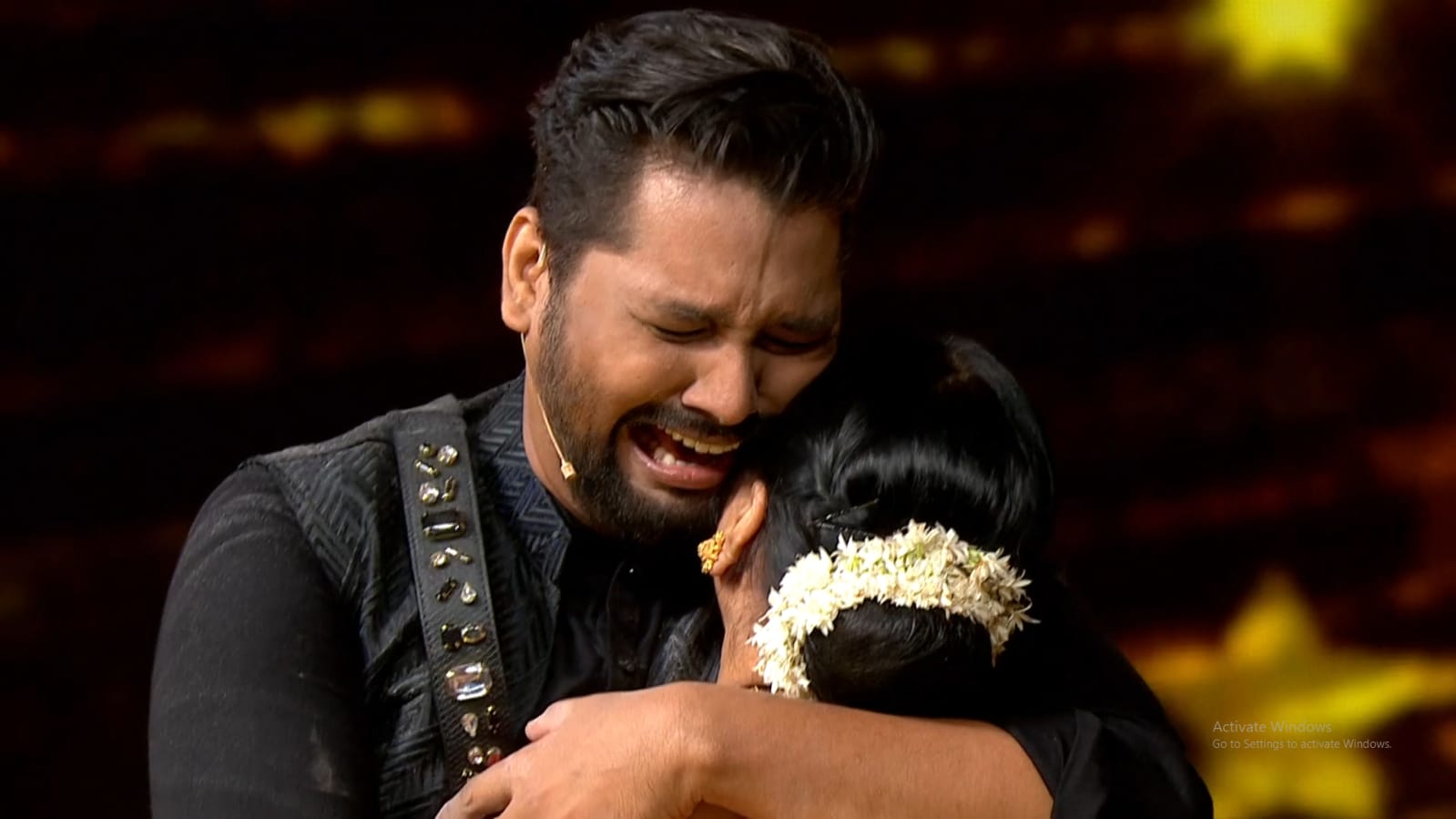 Shilpa who was all emotional after seeing the act , said, ”Even in my life, I worship my mother and I really believe that I am who I am because of her and I have been able to achieve all that I could because of her. You are very inspirational Nitish and so is your act.”

Nitish Bharti will now directly compete with the Top 16 best talents of India in the semi-finale. Watch India’s Got Talent every weekend on Sony Entertainment Television.