Since yesterday, we have seen quite intense scenes in the Bigg Boss house between the contestants. But what doesn’t change was fierce Nimrit Kaur Ahluwalia’s attitude towards her friends. She always showed how to take a stand for friends and not hurt anybody’s feelings.

The episode started with the task, where Priyanka chose not to make Abdu a captain and as a friend, she raised her voice against that unfair decision. Later on, when Archana literally injured Shiv with her nails while trying to choke him. During this Nimrit just bursts out in anger and reminds Bigg Boss that physical violence is against the house rules to which Bigg Boss responds quickly by calling Shiv into the confession room and clearing out his point. 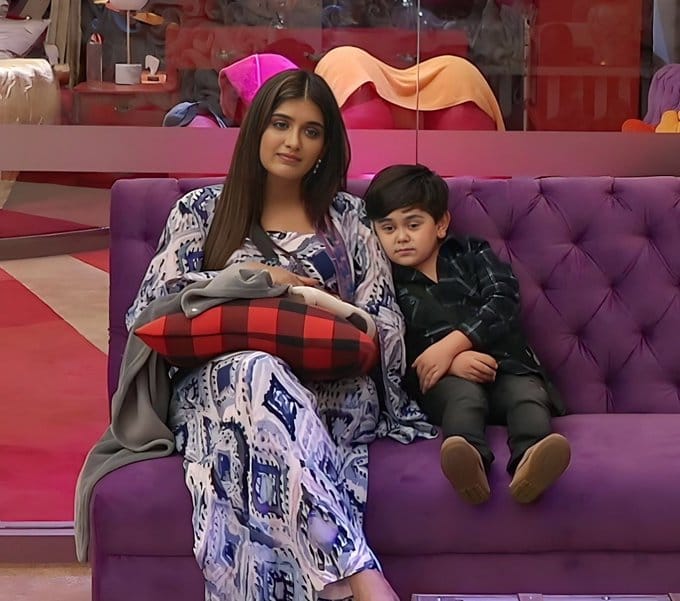 Moreover, Nimrit also expresses to Sajid Khan and Shiv that she doesn’t want to mislead or hurt Abdu because she knows that he is connected to him as I can clearly see it. She feels that he needs to know that nothing could happen between them. After this, Nimrit took Abdu inside and clarified everything with him. This proves how much warmth and care she has for everybody whether it’s Shiv or Abdu.