Sharing their experiences and stories, the pride of the nation; our Indian Women’s Cricket team will be having a blast on the show as host Kapil Sharma will make them laugh with his wit and comical punchlines. 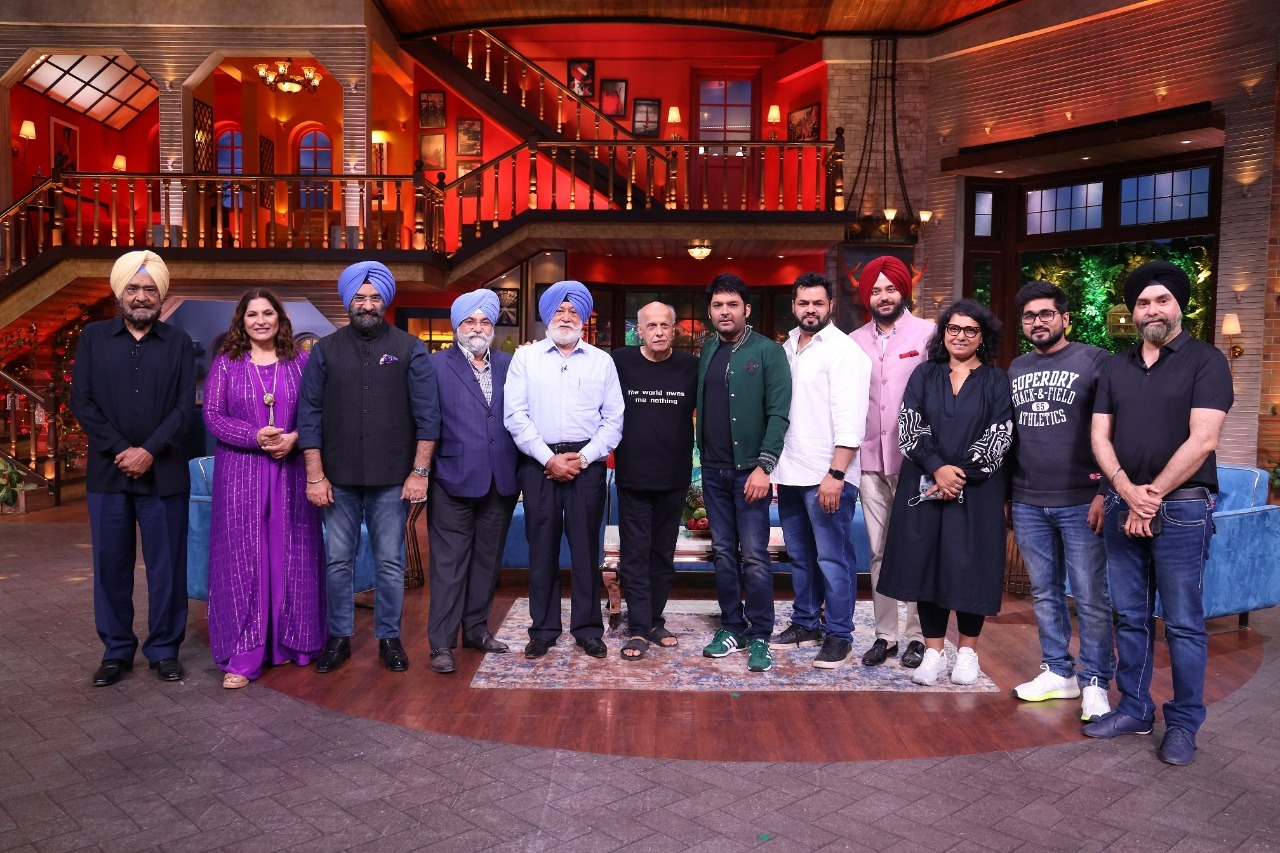 Watch on to witness the never-seen-before andaz of the Indian Women’s Cricket team as they get candid about their life experiences and showcase some extra talents. In a hilarious segment, Krushna dressed up as Sapna will make the whole team perform Srivalli’s trending hook step on ‘Babul ki duan leti jaa.’ Not only this, but the episode will also see ace director and producer par excellence Mahesh Bhatt who will throw light on his upcoming web series Pehchan.

Be sure to tune in to The Kapil Sharma Show, this Saturday at 9:30 pm only on Sony Entertainment Television