When it comes to reality shows for celebrities, the Indian audience has seen a number of them. However, there have been relatively few shows about real life heroes. Well, now India will now get a glimpse into the lives of real Indian heroes with Mahesh Bhatt’s Pehchaan – The Unscripted Show

Pehchaan – The Unscripted show is a 16-episode docudrama series that will feature some of the world’s most renowned Sikhs. With the purpose of bringing Dr. Prabhleen Singh’s Life & Inspirational Journeys of Sikhs to the world’s attention, the show will feature inspiring stories of Sikhs such as Economist Montek Singh , Sant Seechewal, Sony CEO N.P Singh, Saviour Singh Oberoi Sir , Raju Chadha , Shanty Singh and many others.
“In the times post Pandemic we wanted for the audience to witness something real and inspirational and so we chose to bring Real heroes to your screen. we hope for it to be one of biggest and influential shows of the year.”, shared the makers of the shows. 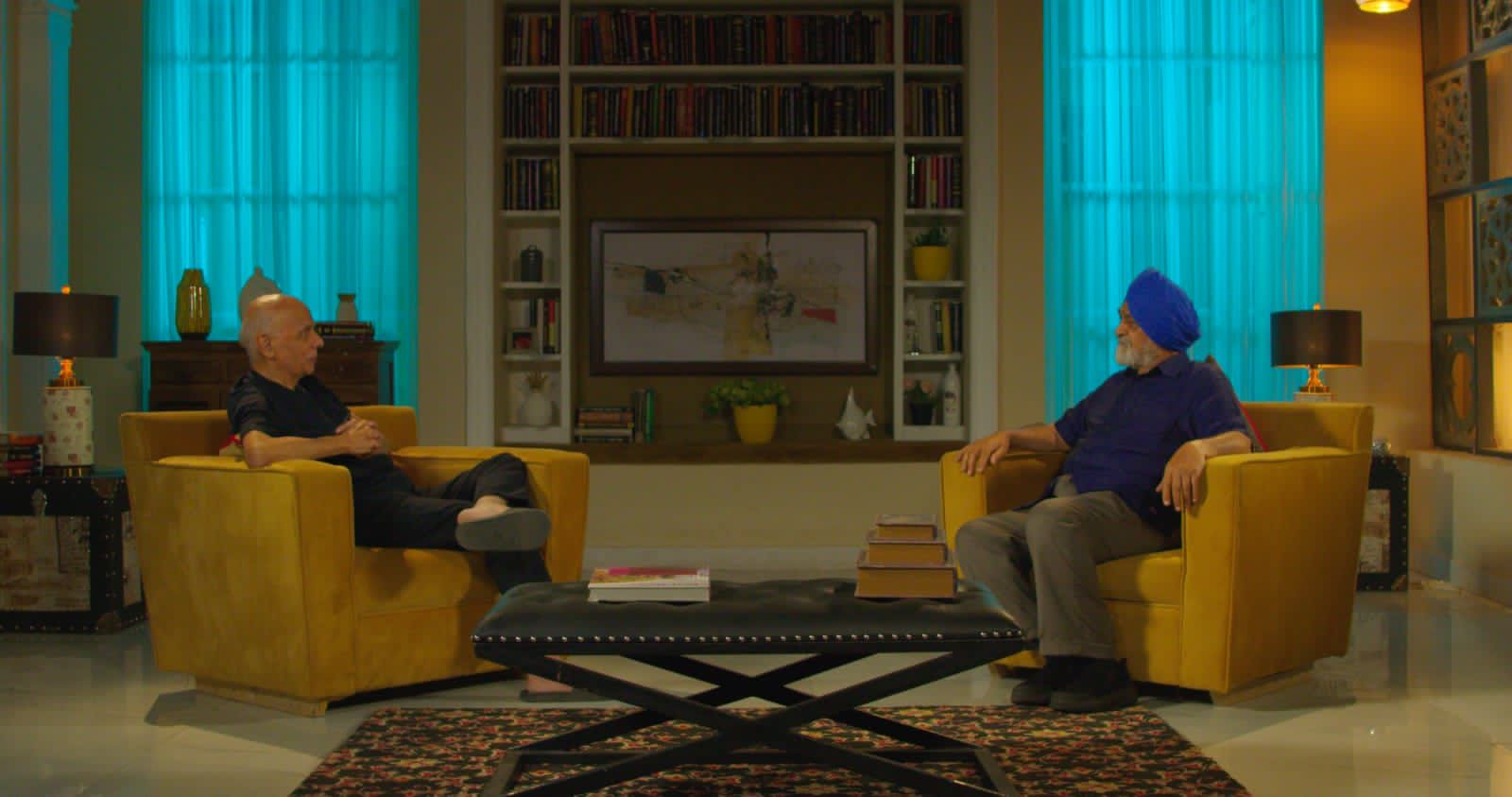 “What a time in the life of a world being inhabited, it was daunting, full of turmoil and fear. And yet it dazzling be full of promise, creativity and care. These thoughts struck me when I saw brave Sikhs of my country and around the world step out during the pandemic and do what I had never imagined. The God of signs had come down on his knees and every institution imaginable had failed to help mankind through these dark times. It was they who came out and endlessly served their fellow human being. The images of their generosity are burnt in my heart and body which gave me birth to the idea of talking to this brave community which have been serving humankind overmore than 500 years. I choose to interview these brave, humble, kind human beings for people around the world to get only a taste of faith but also get a glimpse of their great history. I call them the warriors of the 21st Century. They only inherited from their gurus and forefathers had left a legacy with them.”, shared Mahesh Bhatt. 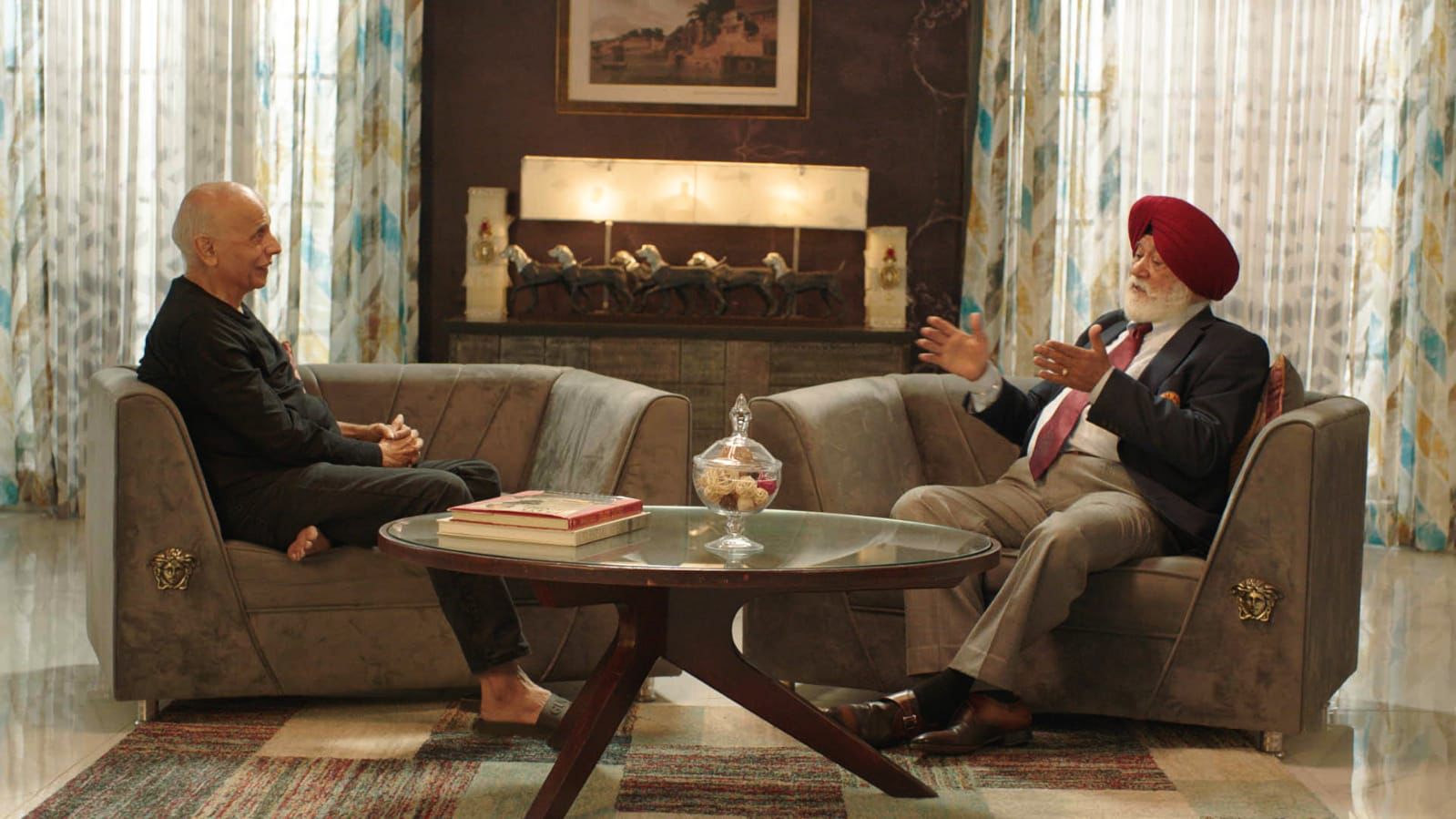 The show will also showcase 16 heart-touching songs as a tribute to the guests. Directed by Suhrita, produced by his Prodigy Vinay Bhardwaj , A Shining Sun Studios Production, Pehchaan – The Unscripted Show will soon be out on an OTT platform.