Prem Geet 3, the first Indo-Nepali film, is all set to grace the silver screens on September 23, 2022. Ever since the announcement of the third installment of the superhit Prem Geet franchise happened, there’s been a lot of interest in this series. Prem Geet 3 has been garnering a lot of attention and the makers have finally announced the release dates of the teaser and trailer of the film. While the teaser will be released today, the trailer is touted to be released by August 18. 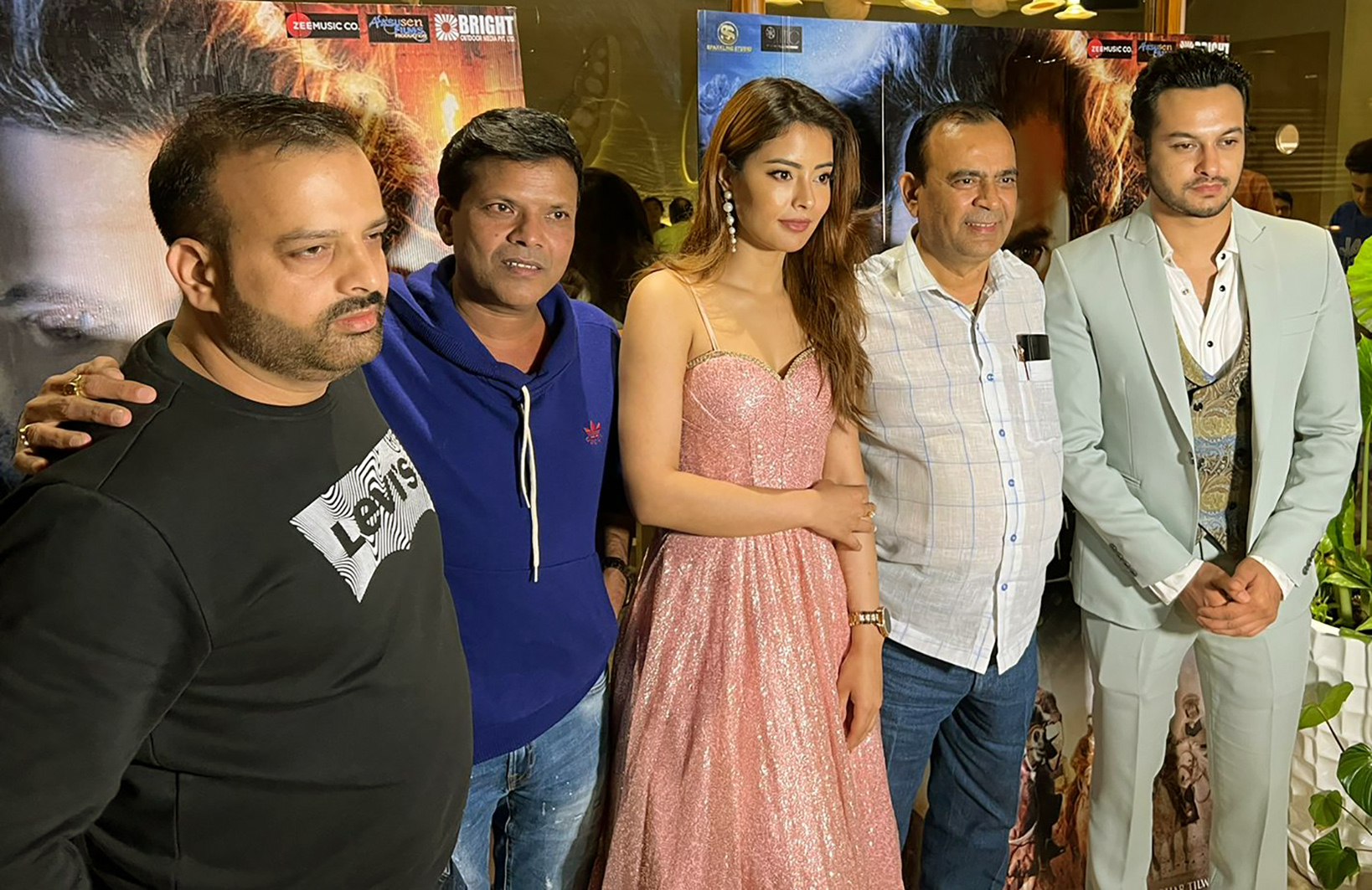 Pradeep Khadka, the biggest star in the Nepali film industry, featured as an actor in the first two parts of Prem Geet franchise and will also star in Prem Geet 3 as the lead hero. Unlike Prem Geet and Prem Geet 2, the third part is a grand period action film, mounted on a huge scale. Pradeep Khadka excitedly states, “I feel so fortunate that the lovely people of India have showered so much love on the poster of our film. I can’t wait to find out how they react to the teaser and trailer. The audiences in India love larger-than-life, entertaining films and our film is also in a similar space. I am confident their excitement will go many notches higher once they see the promos.”

Indian filmmaker Subhash Kale, the producer of Prem Geet 3 says he’s humbled by the response to the announcement . He said, “We can’t believe that audiences would react in this way to the poster. After all, this is the first time a Nepali film is being released in Indian cinemas. The audience reaction has only upped our hopes for the film. We are confident that the teaser, as well as the theatrical trailer, will similarly also get thumbs up from the aam junta.”

Lead actress Kristina Gurung exulted, “Thank you India for being so wonderful and welcoming! I am looking forward to the audience’s reactions to the teaser, trailer and also the songs of Prem Geet 3, which will be launched later on. I can’t wait!”

Director Santosh Sen said, “It was always a dream to see my film getting a wide release in India. I am happy it’s happening with a special film like Prem Geet 3. I am excited as well as nervous. Having said that, the overwhelming response to the poster has assured me that the Indian audiences would surely come out in large numbers to see our film in cinemas.”

Mr. Pankaj Jaysingh (CEO) UFO thanked the Indian audience for the thunderous response of the poster of Prem Geet 3. He says, “We are happy to associate as a Distribution Partner of Prem Geet 3.”

Mr. Hirachand Dand (CMD) Madhu Entertainment & Media Ltd, said, “This is a great movie, people will like it overseas. We are happy to be a part of this movie as an overseas distribution partner of Prem Geet 3.”

Dr. Yogesh Lakhani (CMD) Bright Outdoor Media Pvt Ltd, who has onboarded the project as the outdoor advertising partner is also very happy to be promoting this film. “I think this is a great crossover cinema project that will be released world-wide and I am happy to lend all support for the promotion of this film as the Outdoor Media partner.”