Revvati here from Brand Banter Media. We represent a famous TV actor Dheeraj Dhoopar. I would like to forward you a piece which I’ve written about his beard looks with some of his images. 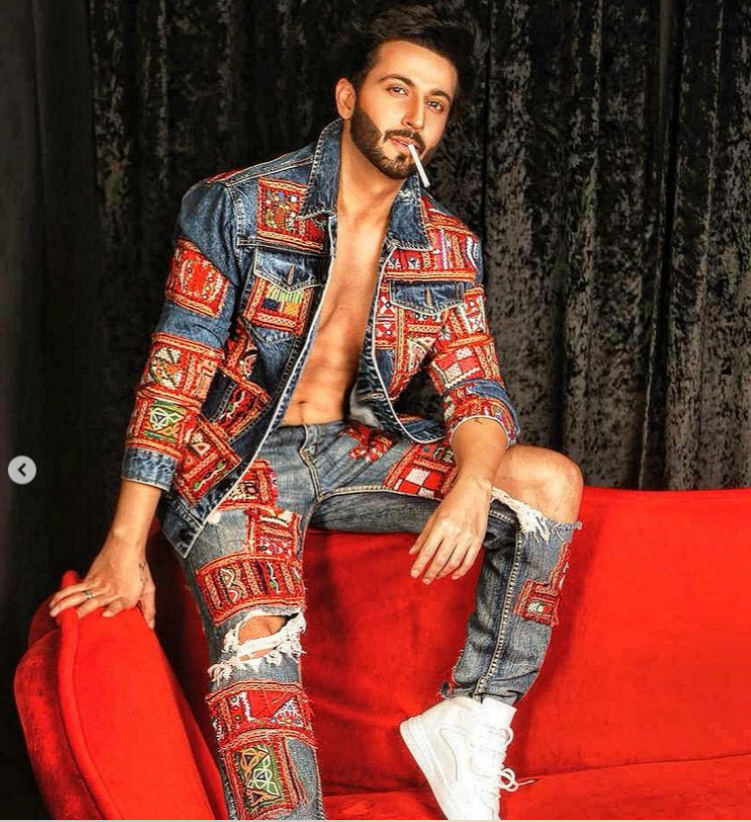 Dheeraj Dazzling Like A Viking In Bearded Glory: A wise man once said, never underestimate the power of a woman in red lipstick and high heels and a man in a well-groomed beard. From short designer stubbles to long well-tailored ones, some guys carry the bearded look with extreme elegance and finesse, proving that there’s no dearth of ideas when it comes to facial hair and yes, they too can turn heads around. One such handsome lad sizzling in his beard looking as elegant as his clean-shaven counterparts, Dheeraj Dhoopar has been hogging all the limelight with his staggering bearded look. The Kundali Bhagya actor spends some time taking care of his facial hair, carrying it so well that he seems to be inspiring his male fans to try this look. 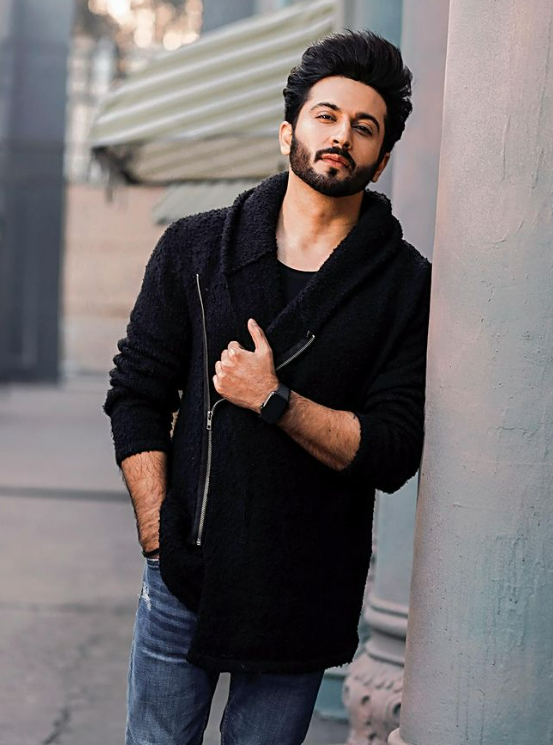 A photographer’s delight, while Dheeraj marks a statement in this immaculate style, paparazzi seem to be head over heels about his uber-cool stubble. If that is not all, his backcombed, gelled hair complements his tailored stubble fabulously. For now, it looks like he is in no mood to alternate between a clean-shaven and bearded look. We never know Dheeraj might have decided beard to be a part of his signature look for a long while. Never mind, since he pulls it off so well, it looks like even his fans aren’t waiting for any major switch for now.