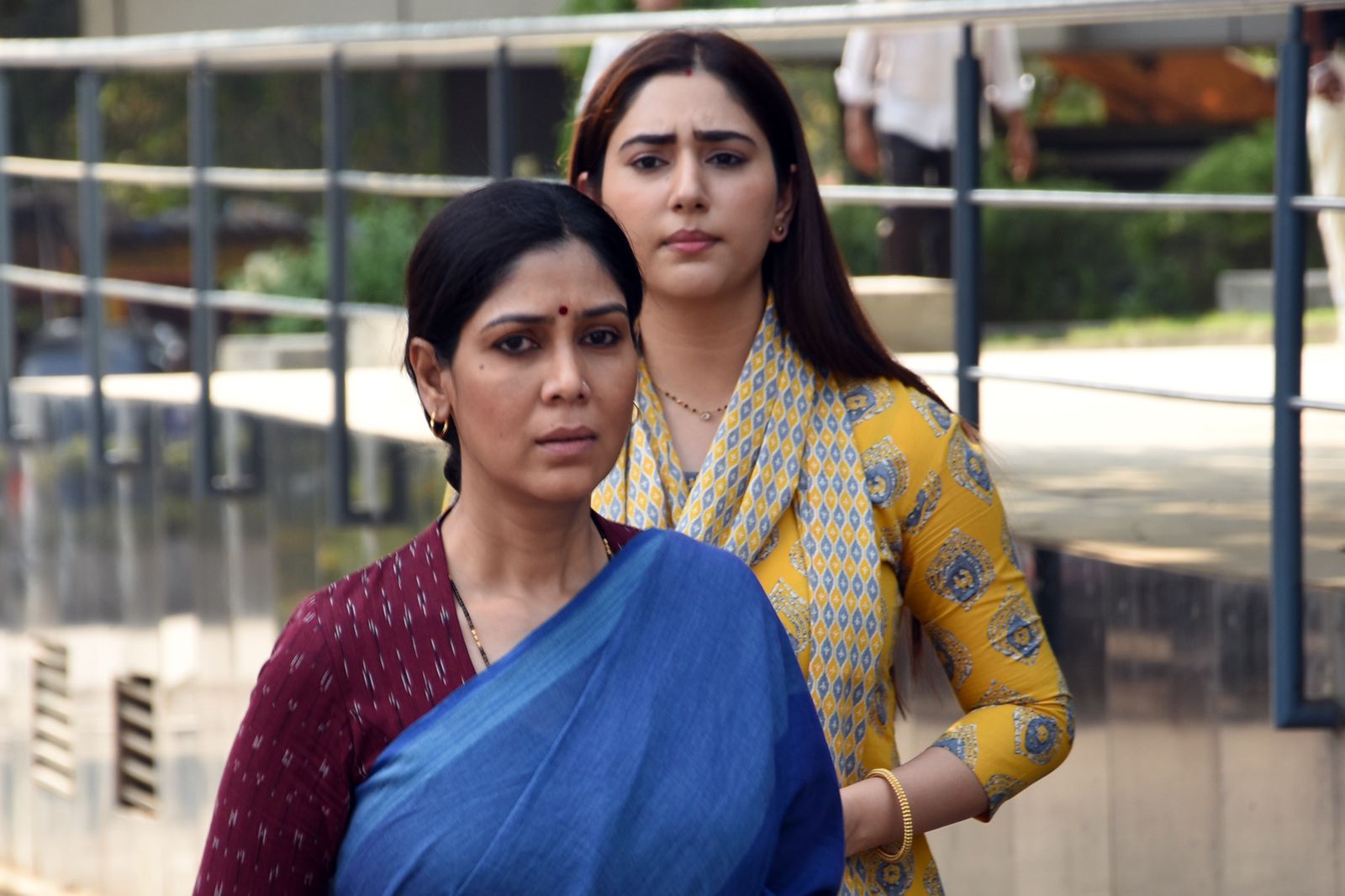 In an engaging collaboration, Sakshi Tanwar as ‘Sheel’ from Netflix’s Mai will be seen crossing paths with Priya (Disha Parmar) and Ram (Nakul Mehta) from Sony Entertainment Television’s Bade Acche Lagte Hain 2, next week. As the recent promo suggests, Sheel will be seen helping Priya get out of a challenging situation.

While Ram is struggling to find the truth behind his father’s death, and is convinced it’s a planned murder, he faces a lot of hurdles to arrive at a conclusion. On the other hand, Sakshi’s character in Mai – Sheel, comes all the way from Lucknow to Mumbai seeking help in attaining justice for her late daughter who’s death is made to look like an accident. While Ram and Sheel are convinced their respective family members have fallen prey to a deviously planned murder, both are adamant to unearth the truth. In the upcoming nail biting episode, watch how Sheel comes to Ram and Priya’s rescue only to learn about their respective situation in a thrilling turn of events. 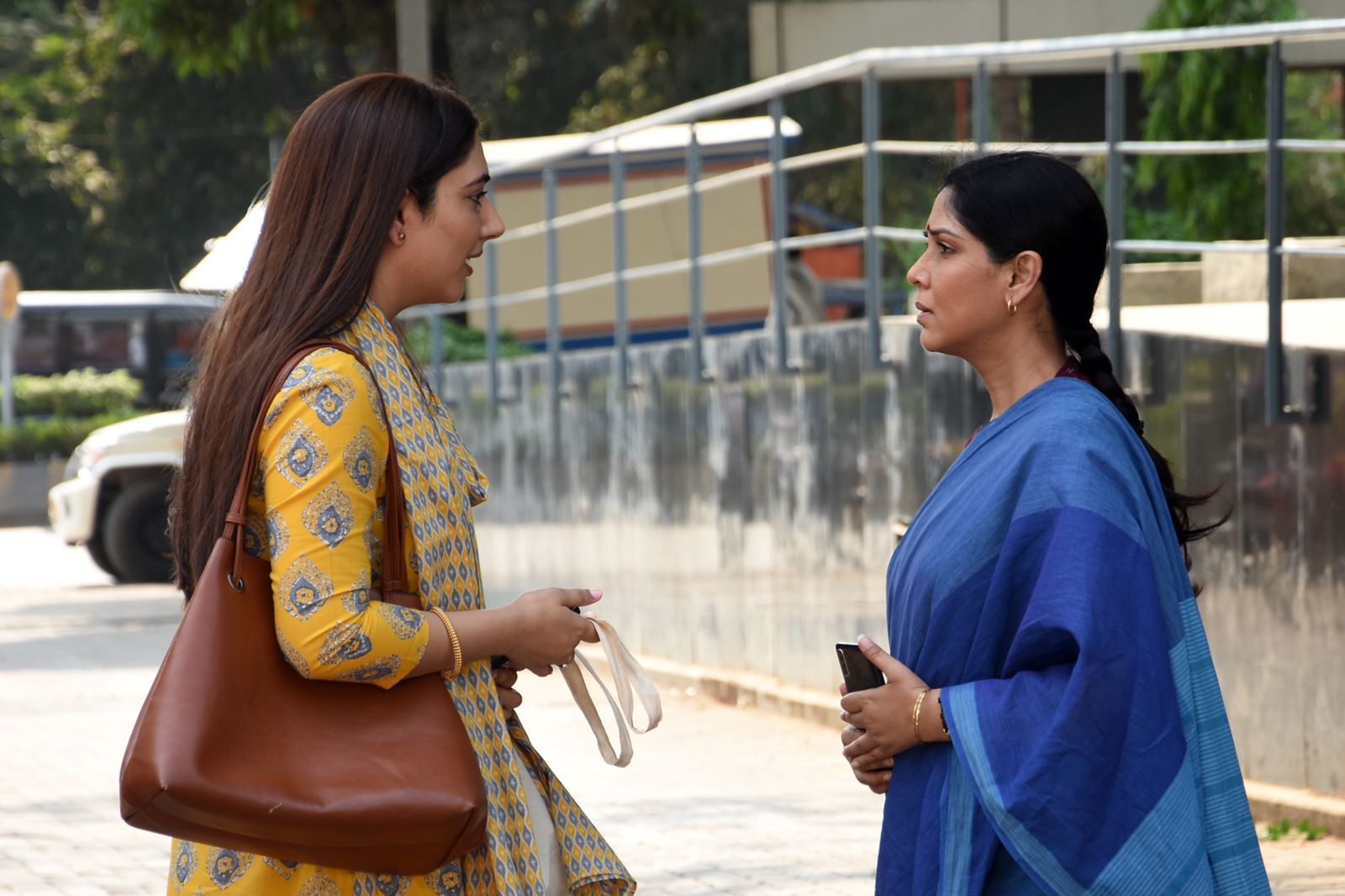 Having shot the episode recently, Sakshi Tanwar spoke about her experience of collaborating with the cast of Bade Acche Lagte Hain 2. Said Sakshi, “Shooting on the set of Bade Acche Lagte Hain felt like homecoming to me. In a first, the audience will witness a crossover from the OTT to television. It’s interesting and engaging the way this episode has been scripted. My character, Sheel has been roped in to help solve the piece of a puzzle that Ram and Priya are struggling with. I felt a perfect synergy between the two narratives and I am hoping the audience enjoys this cameo.”

Disha Parmar who is seen as Priya in Bade Acche Lagte Hain 2 added, “To see her enter the set as Sakshi and transform into ‘Sheel’ was a visual delight for me. The ease with which she performs and brings the character alive is a treat to watch. To collaborate on an episode and seamlessly integrate our respective characters to overcome a challenging yet thrilling situation was quite an experience. I would like to wish Sakshi the very best for her series, Mai. I know she’ll nail it! As for our viewers, I would urge them not to miss the upcoming episode!”

Essaying the character of ‘Sheel’ a grieving mother who undergoes extraordinary situations to avenge her daughter’s death, Sakshi Tanwar will now be seen in the recently released crime drama and thriller – Mai on Netflix.

*Tune in to the upcoming episodes of Bade Acche Lagte Hain 2 every Mon-Fri at 8:30pm and watch the drama unfold on Sony Entertainment Television*