Synopsis Day 26 : Inmates in Lock Upp house often have a knack for provoking other housemates and aggravating them to the point of breaking. We recently witnessed a major showdown between Mandana Karimi and other inmates. The day began with a sharirik shram. The shram was to scrape milk from coconut as the coconuts from a pile of coconuts in the centre of both teams. The Orange team lost the task and as a result, three people from the orange team would be responsible for washing the vessels for the entire week. After a fierce battle between both the teams, the blue team won the Sharirik Shram as the quality and quantity of coconut milk of their block were higher. Once the guards announced the winners, Poonam burst into tears of joy.

On the other hand,  Mandana was enraged with Nisha for bossing around during the task and complaining about everyone’s performance. Due to this, Mandana decided to be a part of the right block, but she won’t be performing for them. Saisha supported her in this decision. During the sharirik shram, Nisha was irritated and annoyed by Mandana’s behaviour. Mandana has been misbehaving since her arrival. The right block chose Payal, Chetan, and Nisha were assigned to wash the vessels for the entire week. Furthermore, Munawar used Azma’s towel to clean the yard and handed it to her. Next, Payal became infuriated with the entire house since she was sleeping and everyone was nagging her to wake up. 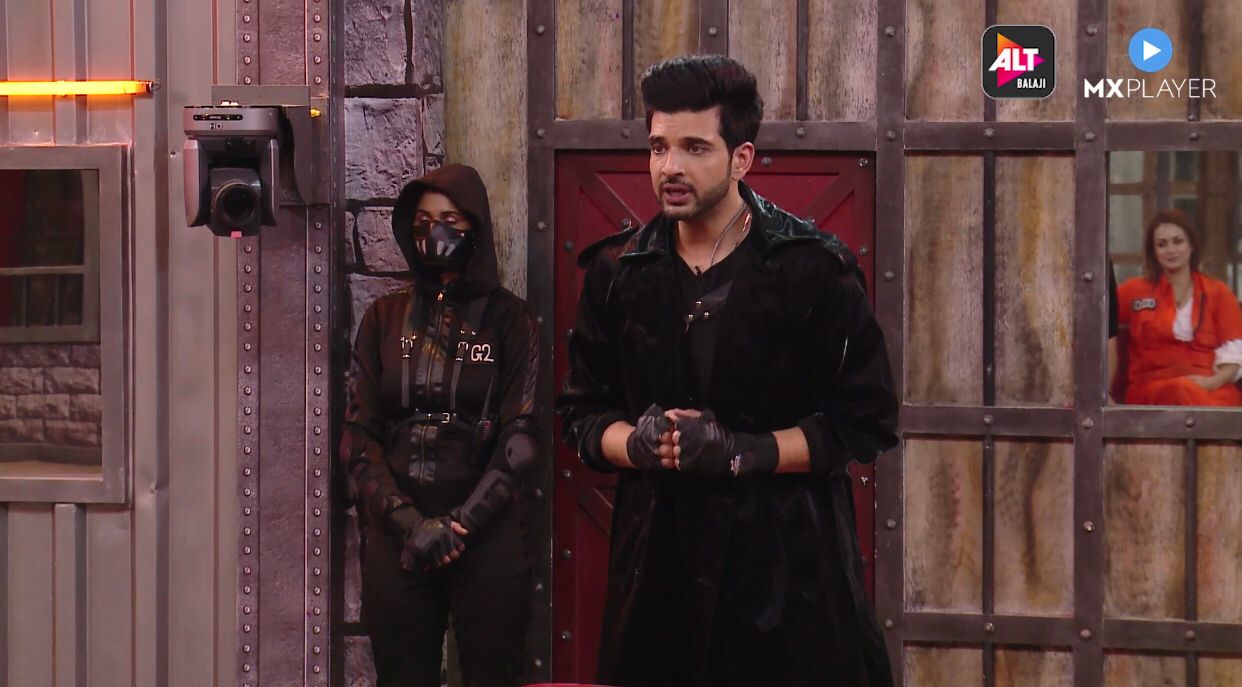 Later in the day, Azma spilled some water on Mandana’s bed but misunderstanding Nisha to be the perpetrator, Mandana threw water on Nisha’s bed and messed around everyone’s bed with spraying water. In the heat of the moment, Nisha dumped Mandana’s belongings, including her shampoo, moisturizer, and other cosmetics. Mandana mentioned Nisha’s secret regarding the other man during the conversation, which triggered Nisha, but she refused to stoop so low.

Karan has connected with the Kaidis through television and addressed them about the violence that was taking place inside. He stated that the audience determines whether something is right or wrong. Payal subsequently filed an appeal, claiming that the two girls who assaulted her should be punished appropriately. Karan then asked Payal if she had been breaching the rules as well. Payal then expressed her dissatisfaction with her team’s behaviour towards her. Then Karan stated that she is breaking the rules by sleeping, using the private washroom, and so on because she is upset about some things that have occurred in the house with the kaidis, such as taking Sangram’s name at every opportunity. She believes that all kaidis should be punished (this is her way of retaliation). Payal has an emotional breakdown, to which Karan calms her down.

Then Karan asked who from the right block would come to the jhol ghar to start the playout. Both the teams are still deciding who will enter the jhol ghar. What will Jailor Karan Kundrra offer to the contestants in the jhol ghar? Who will get tempted with the offers in the jhol ghar? Watch unlimited drama, fights and controversies tonight in the 100-minute masaledar episode of Lock UPP tonight.