Over the last three decades, Zee TV has been instrumental in providing Indian youth with a global platform to showcase their singing, dancing, and acting talent. The channel’s most iconic dance reality show, Dance India Dance, revolutionized the country’s landscape when it first began to air in 2009 by introducing us to some truly exceptional dancers and never-before-seen dance styles. Over the last 13 years, the platform has stood testimonial to the sheer passion and love that India holds in its heart towards dance. After giving the audiences a glimpse of this year’s mind-blowing talent through some interesting teasers, Zee TV is all geared up to launch the new season of its immensely popular reality show for the youngest dancing talent in the country- DID L’il Masters. 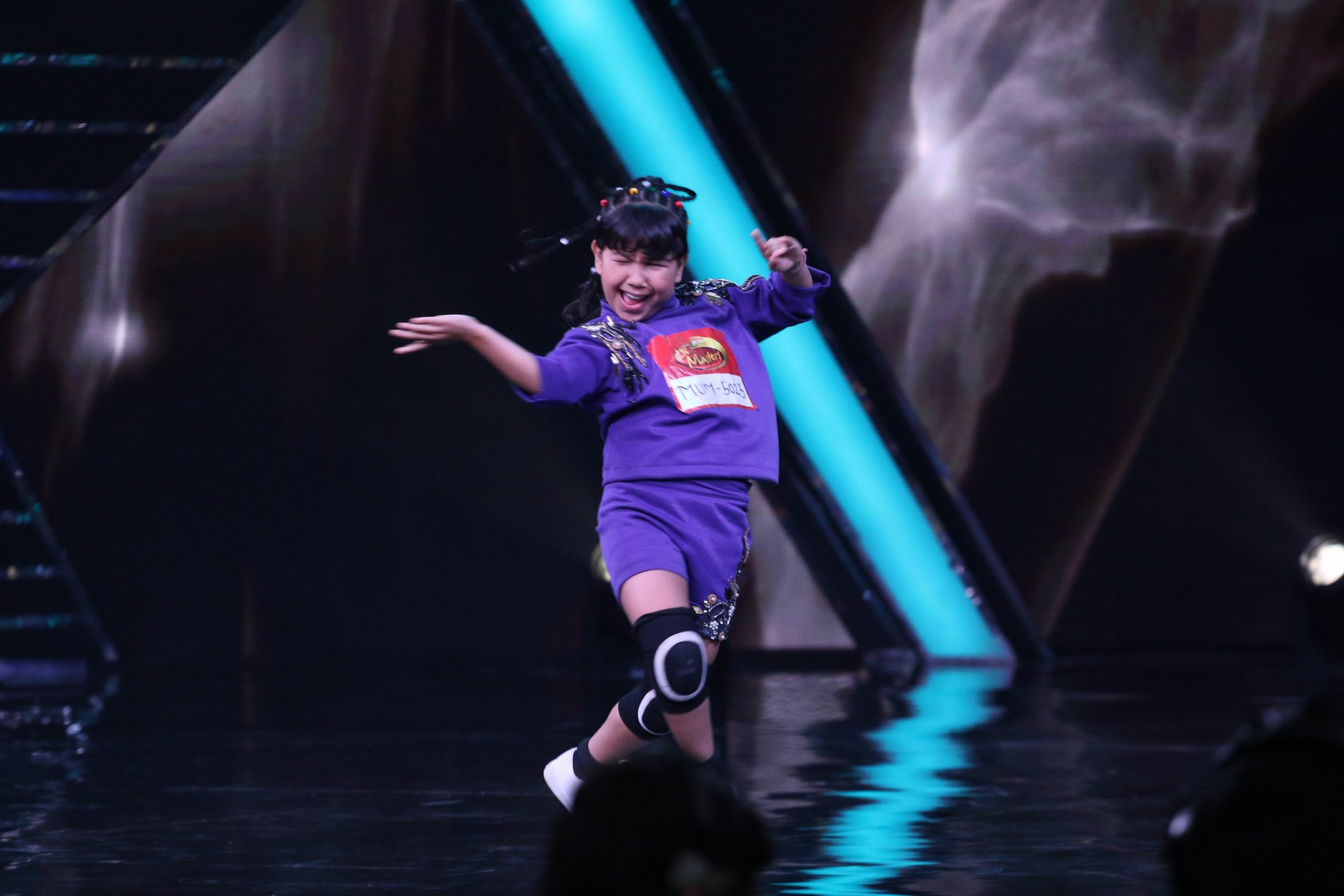 Starting 12th March, the viewers are in for a special treat as they will witness mind blowing talent in the audition rounds. The in-house creative team of DID Li’l Masters, along with the show’s production house- Full-Screen Entertainment, recently opened doors to a new pool of young budding dancers between the age of 3 to 13 years to audition for the show. The judges are now actively looking for the Top 15 Li’l Masters who will later be divided into three teams led by well-known choreographers – Paul Marshal, Vaibhav Ghuge and Vartika Jha. These choreographers will be known as ‘Skippers’ who will guide and mentor the kids to put their best foot forward. 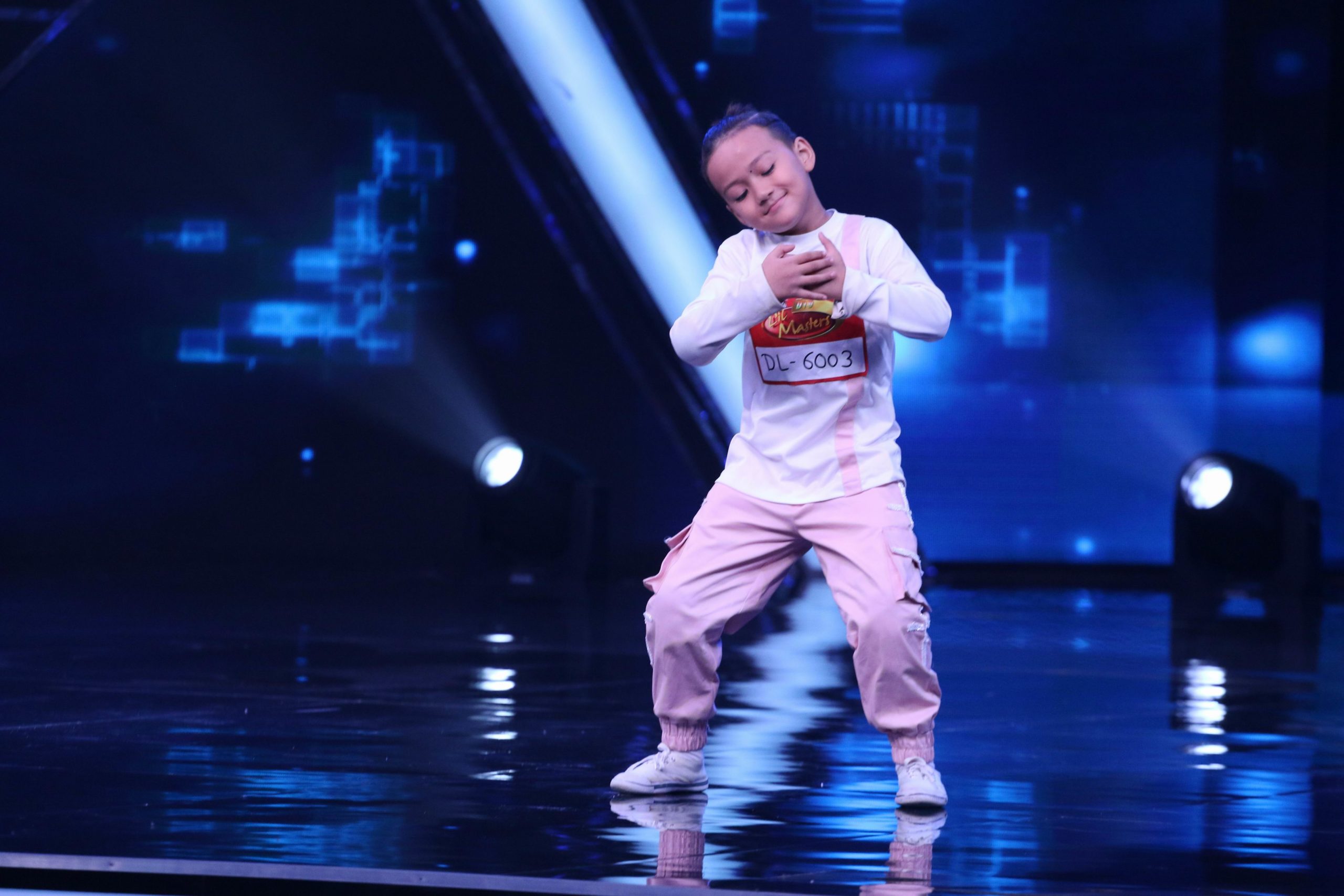 One such contestant who made everyone emotional with his performance to ‘Taare Zameen Par’ is a 7-year-old specially-abled contestant, Ahmad Raja from Rajasthan, who gave the judges a glimpse into his indomitable spirit. He danced despite having no arms that were amputated after a tragic incident. In fact, Mouni Roy was left teary-eyed looking at his performance and passion for dancing, and a never say die attitude.

Another contestant, Aarav Shreshtha’s, a 7-year-old boy from Chandigarh, whose aim is to make his dad’s momo stall world-famous. He impressed the judges with his dance moves and his dedication towards the art. Then again, everyone’s heart went out to Appun Pegu, an 8-year-old gem from Assam who, despite suffering from a heart ailment at such a tender age, excels in various dance forms like- Krumping, Whacking and Hip Hop. Miraculously, dance is her saviour and it will help her recover soon as advised by the doctor. While her performance left all of the judges speechless, everyone was shocked to know about her back story where her grandfather adopted and took care of her treatment alone.

While all the kids and their performances were so admirable to the judges, selecting the best from the best will be a difficult task for them!