The recently released music video ‘SAIYAAN,’ featuring Chitrangda Singh and Rishaab Chauhan and produced by Vinod Bhanushali’s music label Hitz Music, has been creating a buzz. While Chitrangda’s never seen look before is talk of the town, the male actor opposite the actress is the hot topic amongst the female audience.

Rishaab Chauhan who is paired opposite Chitrangda  is reminiscent of Ranveer Singh’s role Khilji in Padmavat. The actor is seen in a king-like attire romancing with the actress. The music video is set against a dark and gothic backdrop.

“Talking about my character in the song is a one-of-a-kind experience. We’ve all seen how guys who objectify women are a staple of popular music genres ranging from hip-hop to country to rock and pop. Songs that turn the tables on males and convey feminine sexual interest in them can be refreshing antidotes to the toxic levels of testosterone in this environment. They can also be magnificent, defiant, liberating, and even therapeutic. In terms of the song itself, it’s wonderful for grooving to, and I love the arabic touch it has. I just hope for the audience to enjoy the song and send lots of love.”, expressed Rishaab. 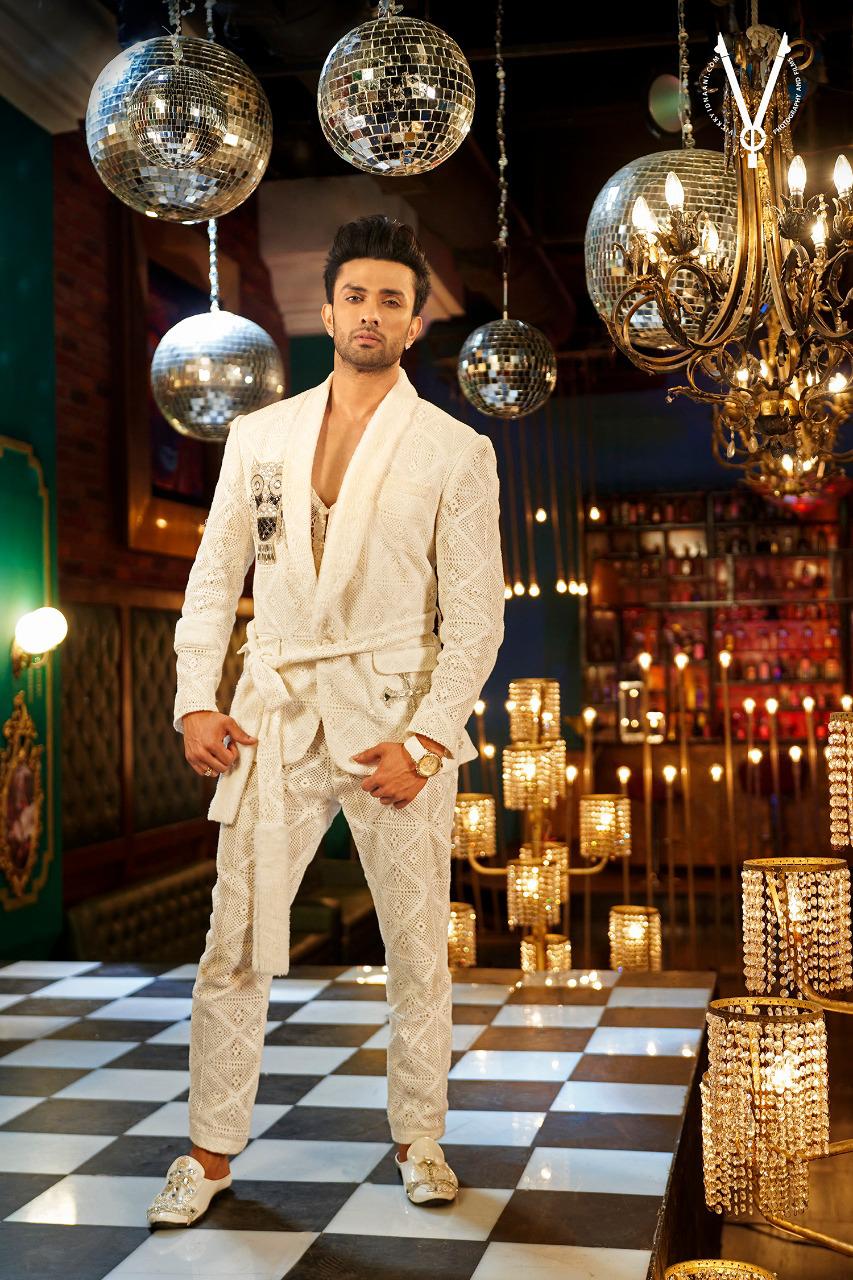