Actor – turned Director, Sandeep Baswana’s movie ‘Haryana’ was premiered and screened today at INOX, Worldmark Gurgaon in the presence of its entire cast and crew

Produced by B. Raja & Sandeep Baswana under the banner Raja Baswana Films, Haryana is Hindi romantic – comedy starring Yash Tonk, Ashlesha Savant, Robbie Marih, Monica Sharma and Aakarshan Singh. The movie is a story of 3 brothers played by Yash Tonk, Robbie Marih and  Aakarshan Singh who in the course of the film falls in love and from then onwards, the story takes a twist and that’s the foundation through which the story unfolds. Apart from being a romantic comedy, it also shows the brotherly bonding and love between these brothers . 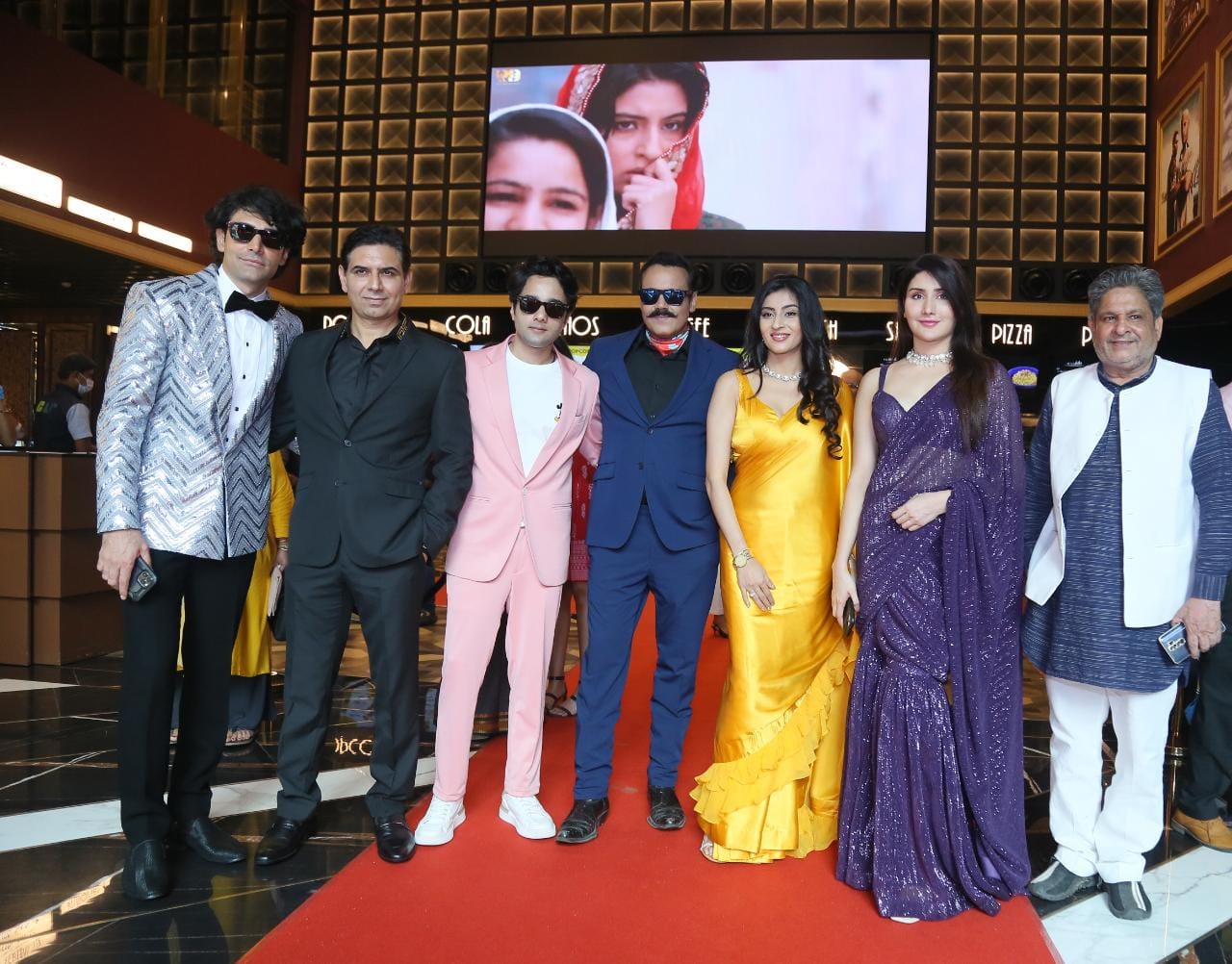 Sandeep Baswana who made his directorial debut with this movie, has been a celebrated TV actor and notable for his work in Ekta Kapoor’s TV series, Kyunki Saas Bhi Kabhi Bahu Thi and Mahesh Bhatt’s Udaan. “Haryana is a sweet, comedy movie. We started working on the movie in the midst of lockdown, loss and a lot of other things. However it is made with a lot of heart and I am very sure it will not only entertain the viewers but fill them up with love. We hope the audience will also give love and support to our film “, said Sandeep.