This weekend at 8:00 PM, the Top 15 contestants of Sony TV’s Indian Idol – Season 13 are all set to make the ‘Grand Premiere’ a visual spectacle with the ‘The Dream Debut’ 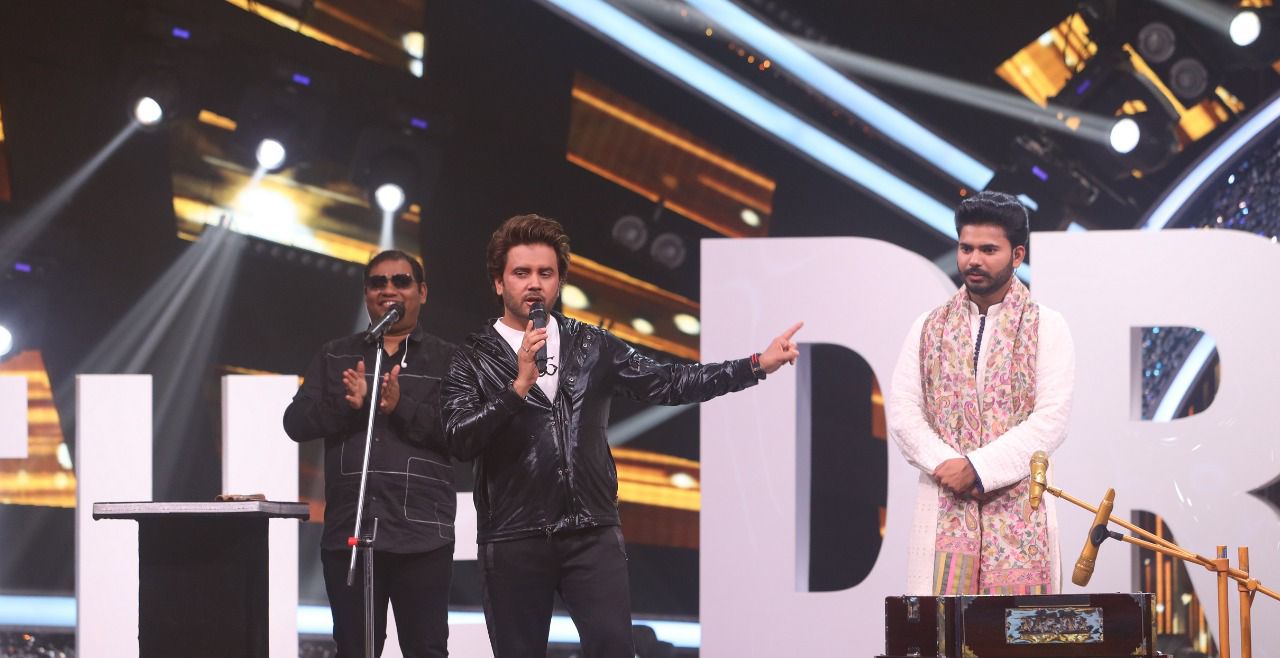 Along with judges Himesh Reshammiya, Neha Kakkar and Vishal Dadlani, adding the much needed charm and glamour to the visual spectacle, the grand premiere episodes will witness many notable names from the entertainment and music industry like Ismail Darbar, Anand Ji, Neeraj Sridhar, Sapna Mukherjee, Javed Ali, Armaan Malik, Jatin Pandit to ace actors like Aruna Irani, Mandakini, Rashmika Mandanna to veteran director Subhash Ghai and director of ‘Goodbye’ Vikas Bahl, the weekend episodes are definitely going to me a ‘Must-Watch!’ Also, veteran and evergreen actor Mandakini would be seen marking her presence for the first time on a reality show with Indian Idol – Season 13!

Talking about the contestant, Debosmita who gives a spectacular performance reveals that ‘The Dream Debut’ is an event she will cherish forever as her family, especially her father will be seen sharing the space with enormous music maestros. This would prompt Neha Kakkar to bring her parents onto the platform and make her father sit on the judge’s seat. Ismail Darbaar will be seen on stage with Vineet Singh playing the violin, bringing smiles to everyone’s faces and making it a special occasion for everybody. ‘Amritsar ke Shaan’ Navdeep Wadali and Rupam Bharnarhia will sing a thrilling set that will astound everyone. Making the evening extra special, along with the celebration of music, Rashamika Mandanna will be seen grooving on the stage will all the boys on the song ‘Saami Saami’ which will take the entertainment level a notch higher. Adding char chand to the evening will be the charming host Aditya Narayan who will entertain everyone with his whipsmart wit and swooping charm.

Be sure to tune in to ‘The Dream Debut’ of Indian Idol – Season 13 on 1st & 2nd October at 8:00 PM only on Sony Entertainment Television!