Bringing a plethora of quality programs and taking viewers on a nostalgic trip, Tata Sky Classic TV launched an exclusive chat show, ‘Roobaroo with Stars’, that engages with legendary artists and brings back the magic of yesteryears. This candid show takes viewers through slice-of-life conversation, where celebrities reveal their personality, struggles and adventures, victories, setbacks, hopes, aspirations, fears, and inhibitions, making them more relatable to audiences. 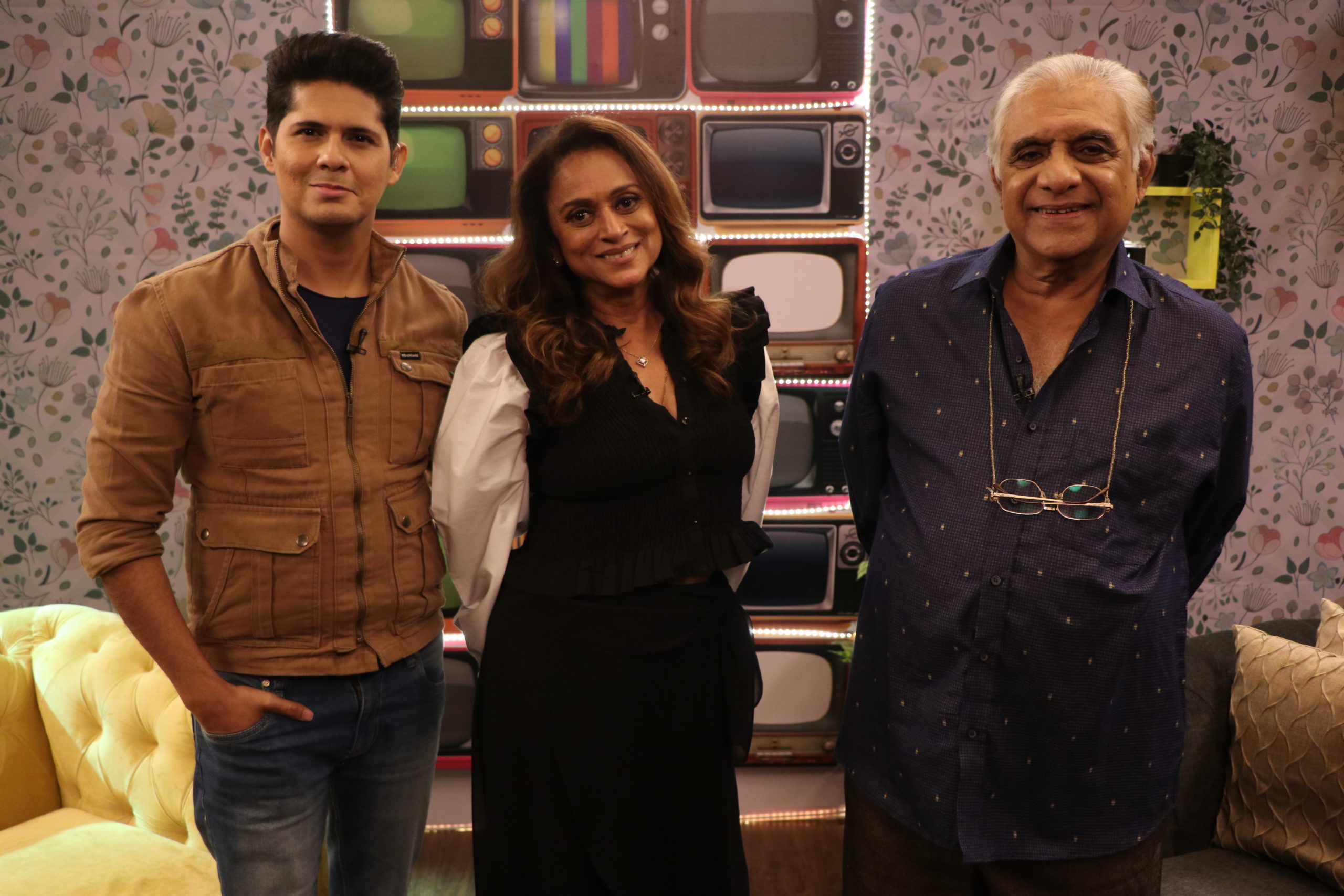 The show, hosted by the charming and funny Vishal Malhotra, recently welcomed versatile actors Himani Shivpuri, Sulbha Arya, Ashok Saraf, Mukesh Khanna, Surendra Pal, Suchitra Pillai and Rushad Rana. This weekend, the series is set to fáilte the iconic actors of the television industry, Tiku Talsania, Vandana Pathak, Aanjjan Srivastav and Krutika Desai Khan. The multitalented artists will take the audience on a nostalgic trip down memory lane from their Yeh Jo hai Zindagi and Hum Paanch days.
In the episode, Tiku Talsania spoke about his life-changing moment when he was part of the theatre, and then Kundan Shah, the show’s writer, offered him a minimal character in Ye Jo Zindagi, which he couldn’t say no to. Adding a different color to the episode, Vandana Pathak revealed how Imtiaz Patel initially chose her for Kajal in Hum Paanch. However, Ekta Kapoor felt she would fit for the part of Meenakshi, to which she gladly agreed as she didn’t want to lose the chance to be part of the super cast.

Continuing to felicitate the memories of the yesteryears, the next episode features Aanjjan Srivastav and Krutika Desai Khan. Aanjjan Srivastav spoke about his days in All India Radio which led him to foray into the world of theatre and how working in Allahabad bank helped him meet the producer of Ye Jo Hai Zindagi. Another fun trivia he shared was that he didn’t know who Cartoonist R K Laxman was when he was approached for Srinivas Wagle’s role in Wagle Ki Duniya.