She flaunts an elaborate creation by Yanina Couture, as she walks the red carpet for Singleton by Diageo India, exuding the epitome of luxury at the Cannes Film festival. 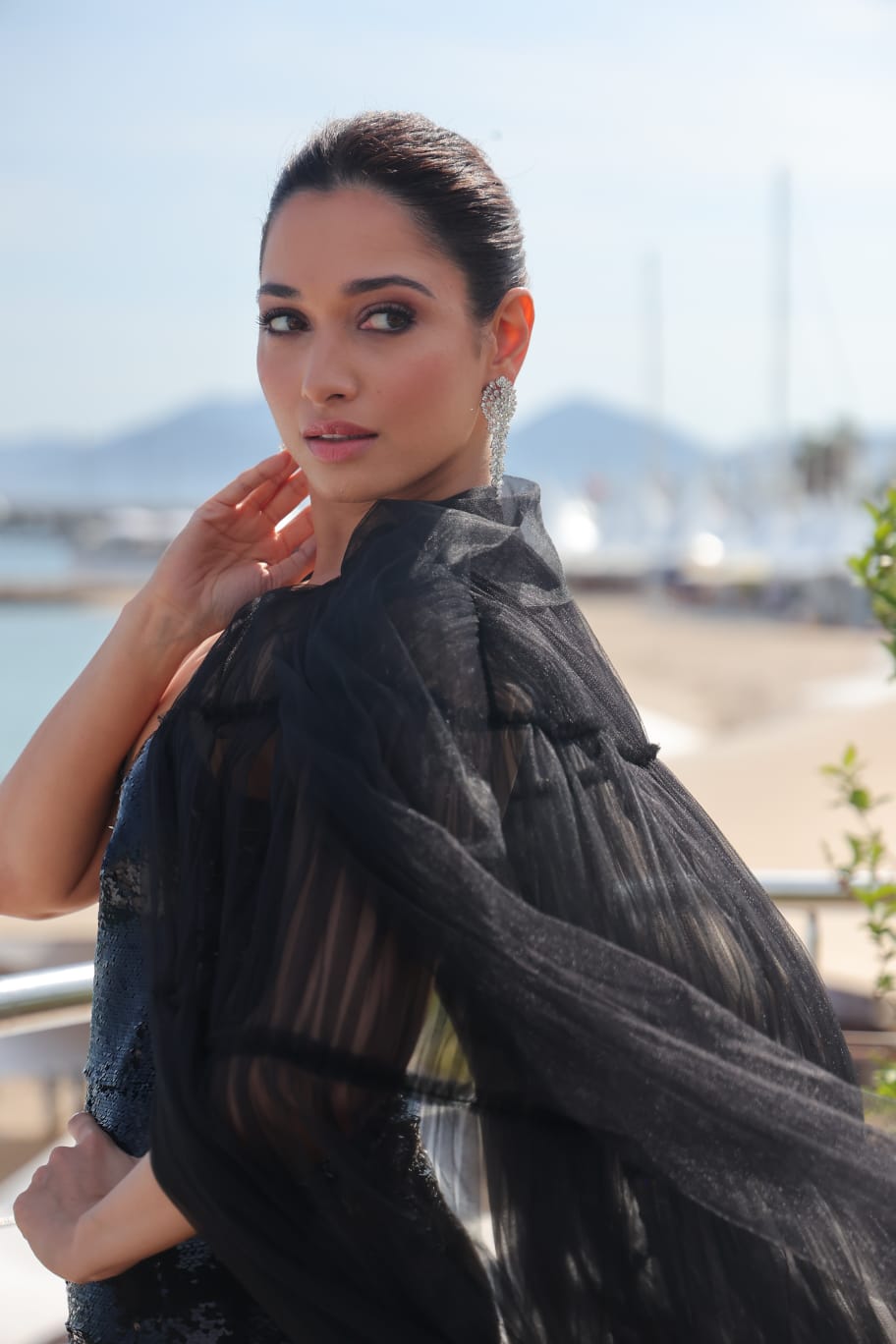 The Bollywood Diva on her debut Cannes appearance said, “It is a pleasure to be associated with Diageo India at the 75th Cannes Film Festival and walking the red carpet among the world’s finest talents. Cannes celebrates playfully creative artists while unlocking a world of new possibilities, correlating to the epicurean lifestyle of the luxury single malt, Singleton. It is great to have Singleton driving trials and allow global consumers to discover deliciousness at the India Pavilion of the Cannes Film Festival.”