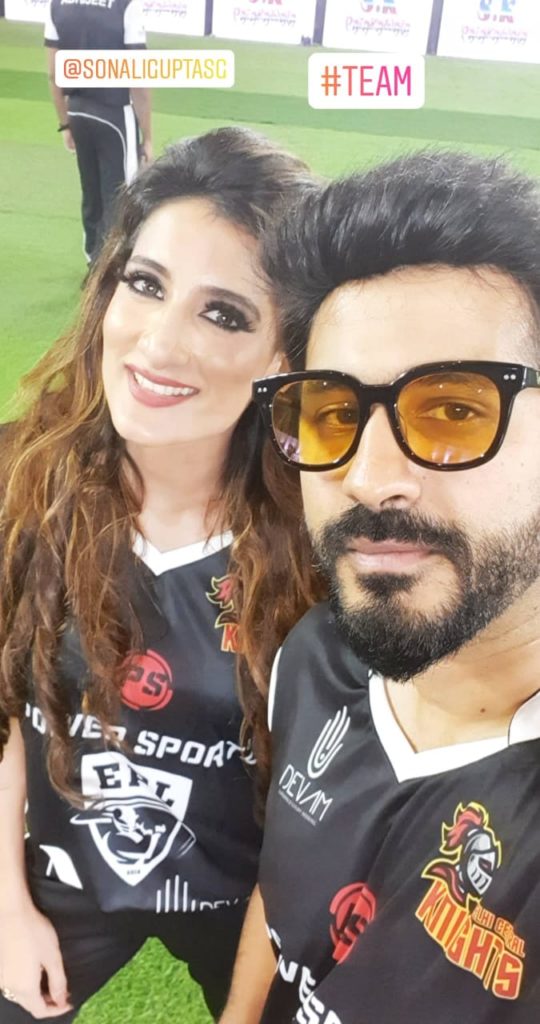 The very versatile singer and a star cricketer Suryaveer Singh, who made his Bollywood debut in ‘Prague’, and has recreated some of the best Bollywood songs is soon going to be seen in a new avatar. Well, this Delhi Boy, who also happens to own a band named, ‘Ehsaas’, of his own is also a Solo artist and has worked with quite some eminent personalities of the film industry. However, the versatility of this man surely knows no bounds. The talented Suryaveer is also very fond of Cricket, and is a ‘Star player. 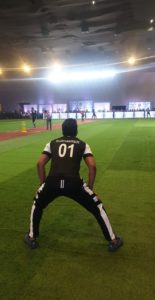 Suryaveer will soon be seen as a part of the upcoming, Entertainment Premier League which is going to be a fusion of Cricket, Business and of course, Entertainment. The EPL, which is expected to go on air by the end of 2019, will witness 8 teams which will be owned and helmed by the tycoons of the industry. Suryaveer is one of the eminent celebrities who will feature in the EPL 2019. The others include DJ Aquil, DJ Suketu, Abhijeet Sawant, Mansheel Gujral, B Praak, etc. In fact, Cricketers Atul Wassan and Praveen Kumar too will be present to cheer the teams and award the final winners. When asked about the EPL in a recent interview, the star player, Suryaveer, said, “I’m very excited about being a star player on the team as well as the captain. I am a big cricket buff since childhood and I follow most of the cricket. It’ll be a great experience, with the event and artist fraternity coming together. Its gonna be a big party but at the same time, it’s still gonna be very competitive and nail-biting. Looking forward to doing this every year!’