After studying Kuchipudi under the tutelage of Gurus Padmabhushan Drs Raja Radha Reddy and Kaushalya Reddy since she was 7 years old, finally, Noor Kaur Chopra made her dream come true by debuting herself as a solo Kuchipudi dancer recently in Nation’s Capital. The event marked Noor’s performance in the form of a blessed artist where she showcased the intricate Kuchipudi dance moves and skills that she has acquired over the last twelve years. The event took place at Kamani Auditorium, New Delhi.

Performing the Rangapravesham is an age-old tradition for classical Indian dance forms and the term Ranga denotes ‘stage’ and Pravesham’s entry. It also refers to the ‘graduation ceremony’ where the Guru presents his pupil to the public.

Being a student of Kuchipudi under the tutelage of Gurus Padmabhushan Drs Raja Radha Reddy and Kaushalya Reddy.  Noor became a part of the Natya Tarangini troupe and performed at the Parampara Series, the Konark Festival of Orissa, the Patiala Heritage Festival, the Delhi Youth Festival, Ujjain Sammelan, and the Natya Tarangini Annual Shows to name a few.  She completed her schooling at The Shri Ram School, Moulsari, and is studying Economics at UCL, London. 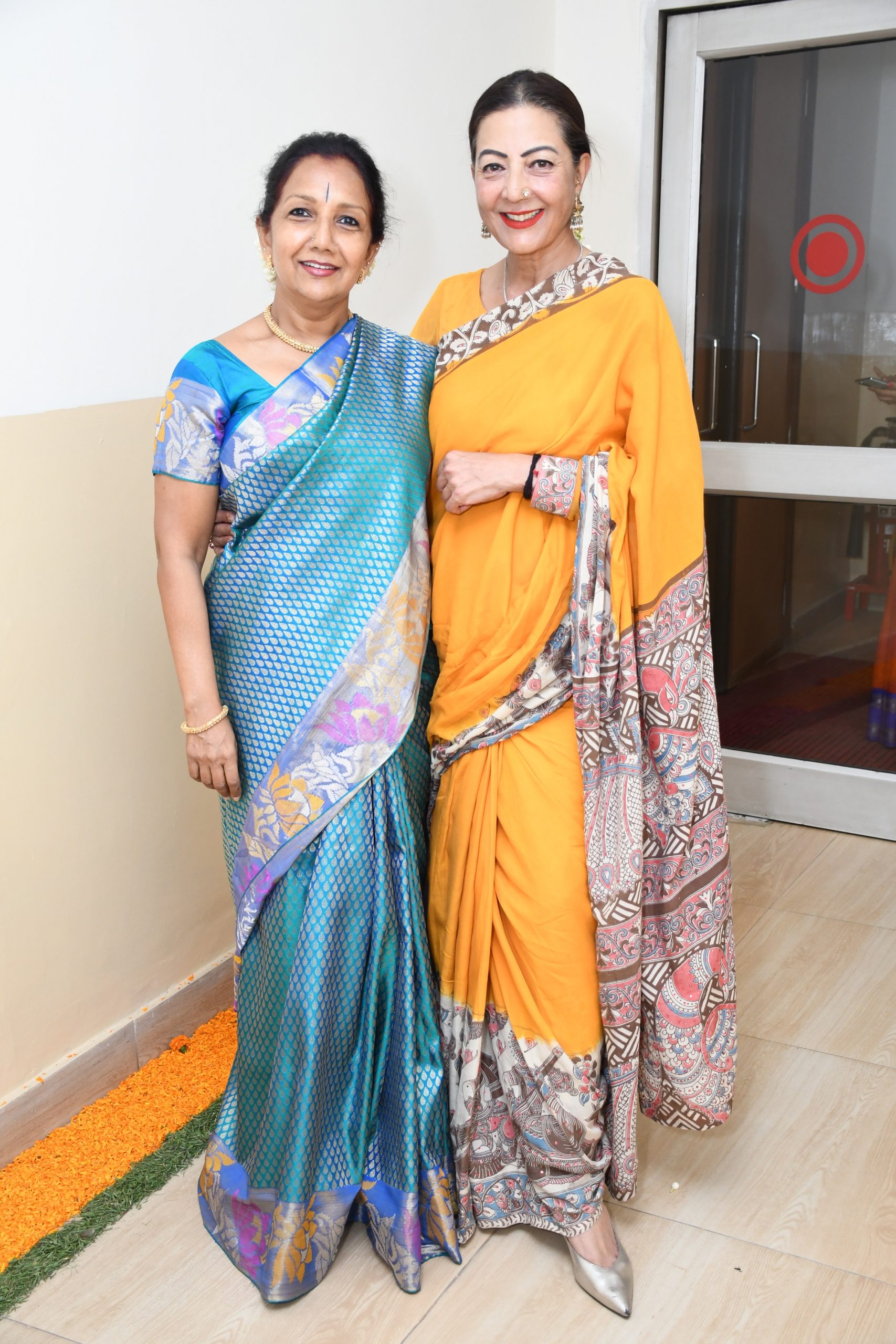 Noor is currently 19 years old, and she owes her dedication to dance to her Gurus who have over the years, patiently and untiringly guided and chiseled her efforts, shaping her into the dancer she is today and making her a part of the classical tradition of Kuchipudi. Teaching her discipline, focus, and poise, Kuchipudi has inculcated in her, her own unique expression along with grit, grace, and passion.