Planet Marathi is ready to go on floors with its most ambitious project for Marathi Cinema till date, an epic historical period film ‘Moghul Mardini Chhatrapati Tararani’. The film will follow the life and brilliance of the great Maratha warrior queen, Chhatrapati Tararani who fought valiantly with several foreign regimes for the pride and freedom of her people. 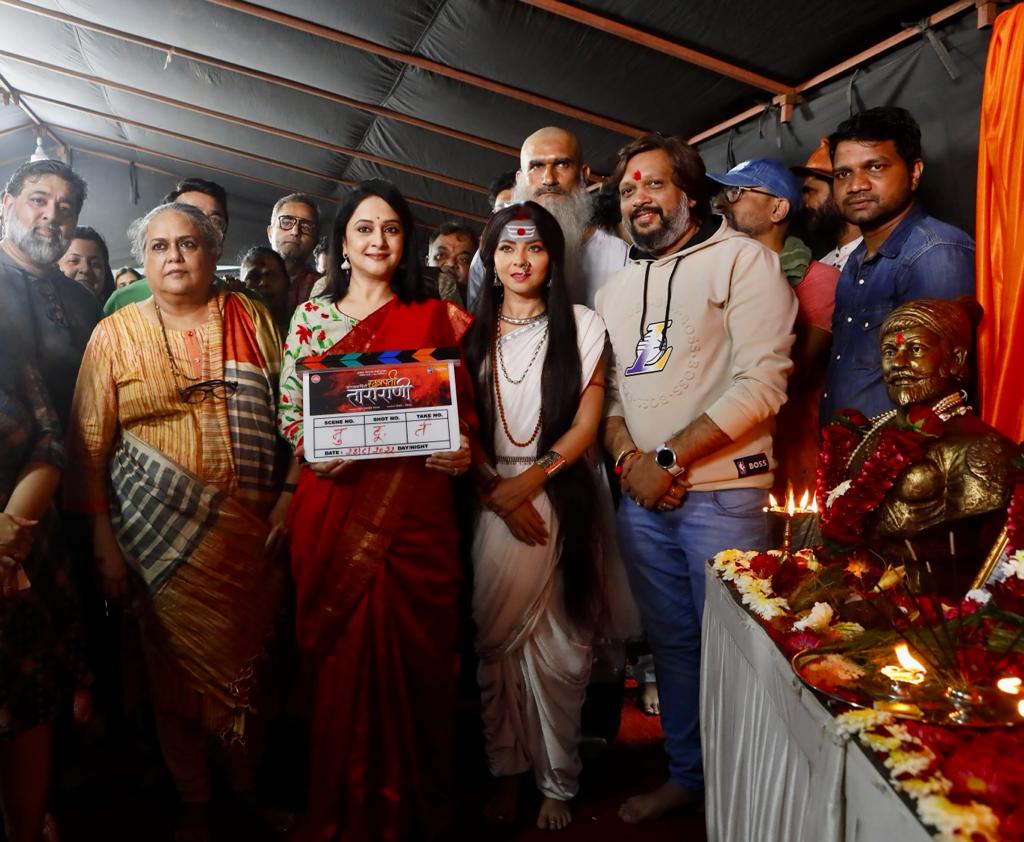 A marquee historical figure, she is known for ending Aurangzeb’s dream of destroying Swarajya by her bravado giving tough resistance to the Mughal king. Popular Marathi actress Sonalee Kulkarni will essay the role of Chhatrapati Tararani who was widowed at 25, yet never dropped her fierce valour. Having worked in period dramas in the past, Kulkarni will now take on the huge responsibility of playing the Maratha empire’s brave and beloved Queen.The actress and rest of the cast has undergone  intensive prep for their roles to do justice to each historical figure.

The film has been conceptualised, researched and will be shot based on the guidance of a team of experts. The filming is scheduled to begin soon on a mega scale which has never been explored in Marathi industry to date. Bringing this larger than life project to reality, Planet Marathi has partnered with Deepa Tracy of Mantra Vision, who has produced two feature films- one of which has been nominated for the Maharashtra Film Awards.

Deepa Tracy, Producer, Mantra Vision commented: “We at Mantra Vision fully concurred with Akshay Badrapurkar’s vision of producing a magnum opus in Marathi Cinema. We believe  this will be a landmark movie in the marathi film industry. While larger projects usually mean big risks, we at Mantra Vision believe in backing projects that Marathi audience deserves and craves for.” 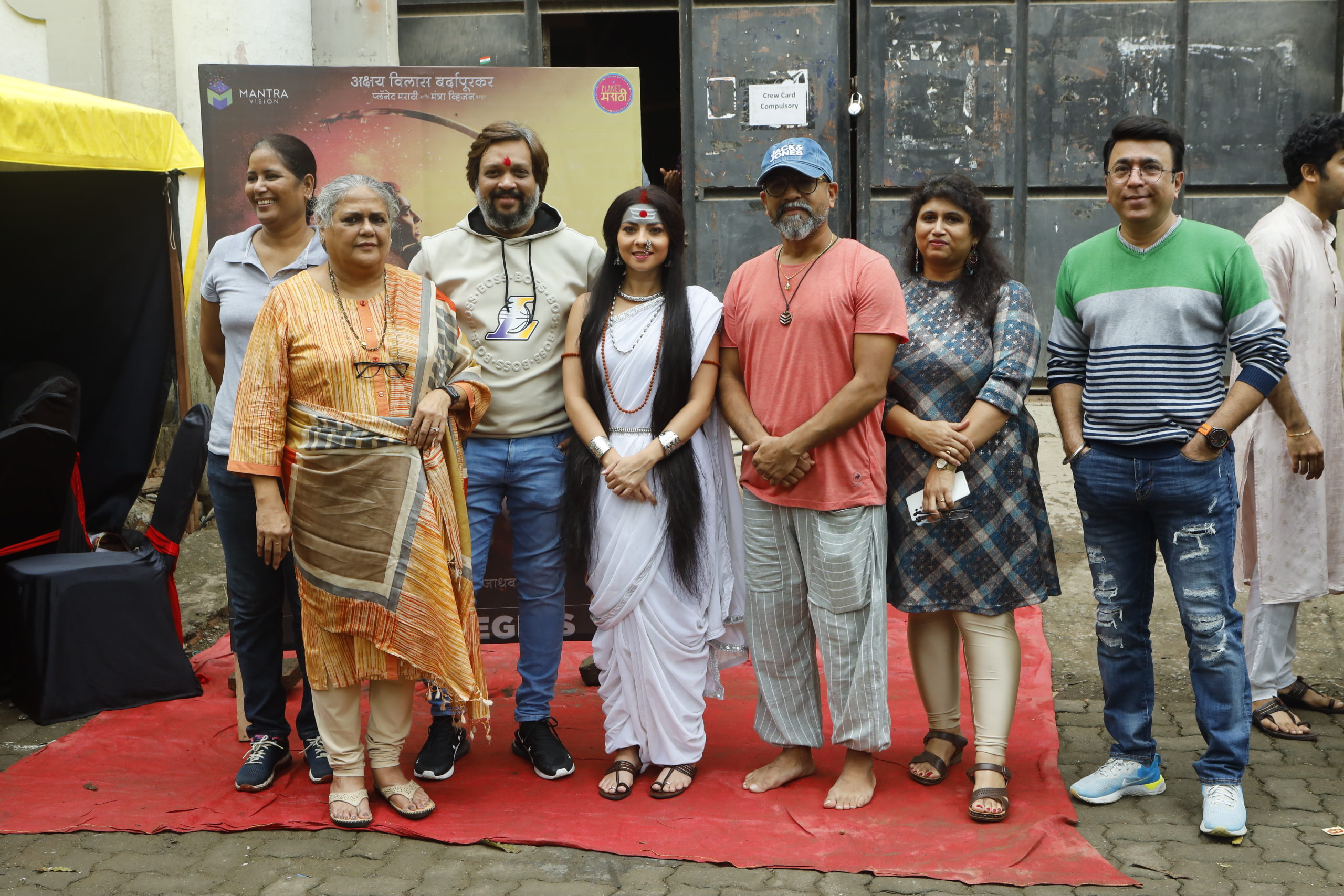 National award winner Akshay Bardapurkar, Producer and Founder, Planet Marathi “After intense work, we are finally ready to get our dream project ‘Moghul Mardini Chhatrapati Tararani’ on the road. We believe this film will be a landmark in Marathi Cinema. Our industry has few projects which are so ambitious but we are taking this risk, because we feel it’s our time to shine. It is a challenge we feel ready to undertake.”

Actor Sonalee Kulkarni who will play Chhatrapati Tararani shared “I am humbled to play the  role of such a valiant woman and pride of our Maratha culture. It is a story which inspires me and I am excited to share that experience with audiences. Essaying a national hero comes with great responsibility and I cannot wait to start shooting to get into the skin of the character. It will be a memorable chapter of my life”