Ilaiyaraaja’s musical Music School directed by Papa Rao Biyyala wraps its forty-five-day schedule by successfully shooting for ten out of its eleven songs in Hyderabad. The swift and efficient completion of this schedule can attributed to master choreographers Chinni Prakash and Raju Sundaram. The first two schedules were choreographed by Broadway Choreographer Adam Murray. The makers of the film are now gearing up for its final schedule intending to offer a memorable musical.

On wrapping the schedule, Shriya Saran says, “Thank you for an amazing shoot . Kiran sir, We love you. Thank you Chinni Prakash sir and Raju master for your choreography. It was fun shooting with Sharman and the most amazing child actors. Thank you Papa sir for making this movie.”

Sharman Joshi says, “Just completed the third schedule of Music School. It has been a mammoth task with very elaborate dance sequences and a very large cast participating with children in it. It has been quite a challenge for Mr. Rao’s team. For me as an actor, it has been very exciting to see all of it to fall into place and enormous efforts for the film that we are trying to mount up in terms of the scale, in terms of the casting and everything else put together.”

Director Papa Rao Biyyala says, “All actors particularly the children gave a superb performance. I did not have to nudge any actor to deliver. I’m happy that about 80% of the film is shot despite the Covid interfering with the schedules. I’m confident that the film will be completed in time.” 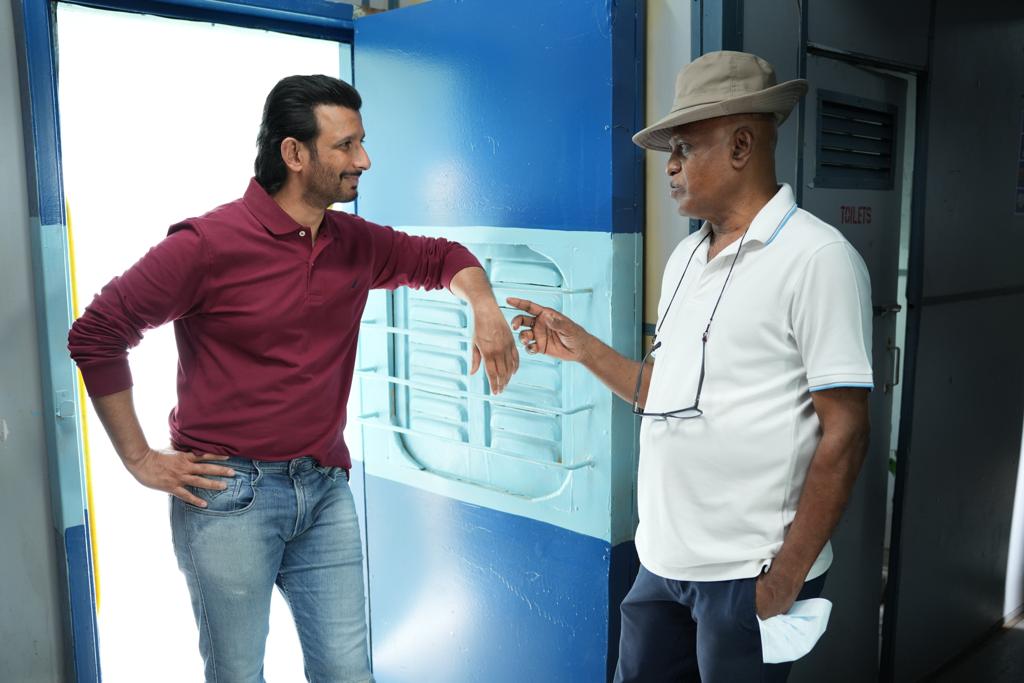 Cinematographer Kiran Deohans says, “Just wrapped up an amazing, 45-day-shoot schedule with Yamini Films in Hyderabad directed Papa Rao. It was lovely collaborating with Shriya Saran, Sharman Joshi, and Prakash Raj. It was one of the smoothest schedules I’ve ever done, thanks to Yamini Films.”

Raju Sundaram says, “It was great fun working with extremely talented kids. Thanks to Papa Rao Saab and Kiran Deohans Ji for the opportunity to choreograph for Music School.”