The upcoming episode of Neela Film Productions Private Limited’s Taarak Mehta Ka Ooltah Chashmah (TMKOC) will see the Gokuldhaam Society celebrate Navratri with as much enthusiasm as every year. 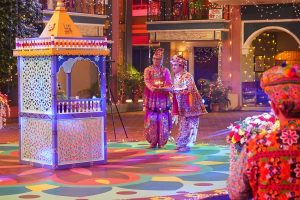 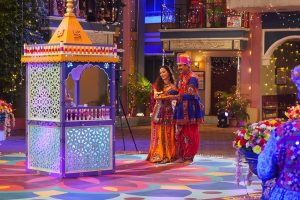 Except for not performing Garba together, the residents have celebrated this year’s Navratri with the same vigour and gusto. Each couple performed Garba in their own styles and gave a tough competition to others for the winning title. 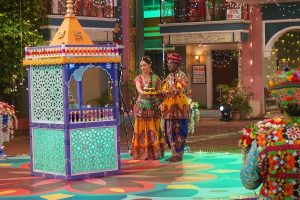 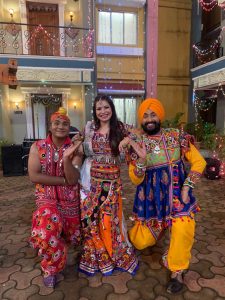 Dazzling in the traditional Garba outfits, Gokuldhaamites showed everyone that with a little ingenuity and lots of zeal, it is possible to celebrate festivals while following all precautionary measures. 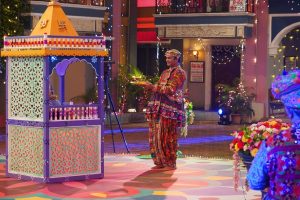