One of the most-loved and celebrated comedy shows on Indian television, Sony Entertainment Television’s The Kapil Sharma Show is back with an exciting new season starting 10th September at 9:30 pm. Kickstarting season on a high note, the show will feature and welcome the actors and producer of the psychological crime thriller ‘Cuttputlli’ in its inaugural episode this Saturday.  Akshay Kumar, Rakul Preet Singh, Chandrachur Singh, Sargun Mehta, and producer Jackky Bhagnani will be gracing the sets of the show to talk about their film and reveal some anecdotes from the shoot. 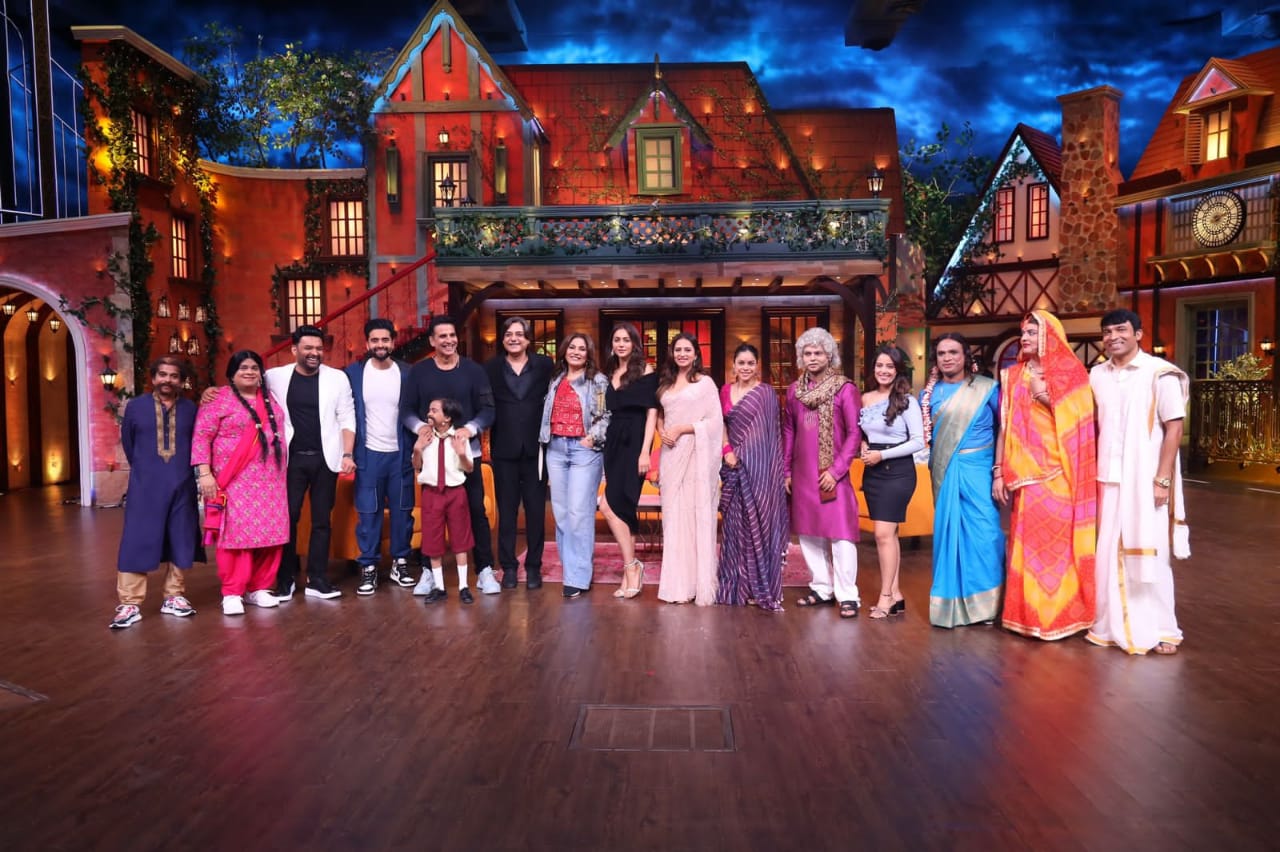 In a conversation with the host, Kapil Sharma, actor Chandrachur Singh will also share how his son is a tremendous admirer of The Kapil Sharma show. He said, “My son is a huge fan of your show. His name is Shraanajai Singh and we both watch your show regularly. We love you.”

Tune into The Kapil Sharma Show, starting 10th September every Saturday and Sunday at 9:30 pm only on Sony Entertainment Television