Since the grand premiere on February 27, 2022, Kangana’s Lock Upp has been in full swing.The audience witnessed controversial contestants, the innovative concept, and the set.  Sara Khan, Payal Rohatgi, Karanvir Bohra, Munavvar Farooqui, Siddharth Nigam, Poonam Pandey, Babita Phogat, Shivam Sharma, Siddharth Sharma, Tehseen Poonawala, Nisha Rawal, Saisha Shinde and Swami Chakrapani have come together, these controversial celebrities have already spiced up the drama in just 4 days there has been a rollercoaster of emotions.

Unlike other reality shows, as per the show’s theme, the contestants have been given Kaidi uniforms in orange & blue colours. The outfit designs have created the buzz in the town for a long time now, whether it be the contestants, guards or the jailor of the show. 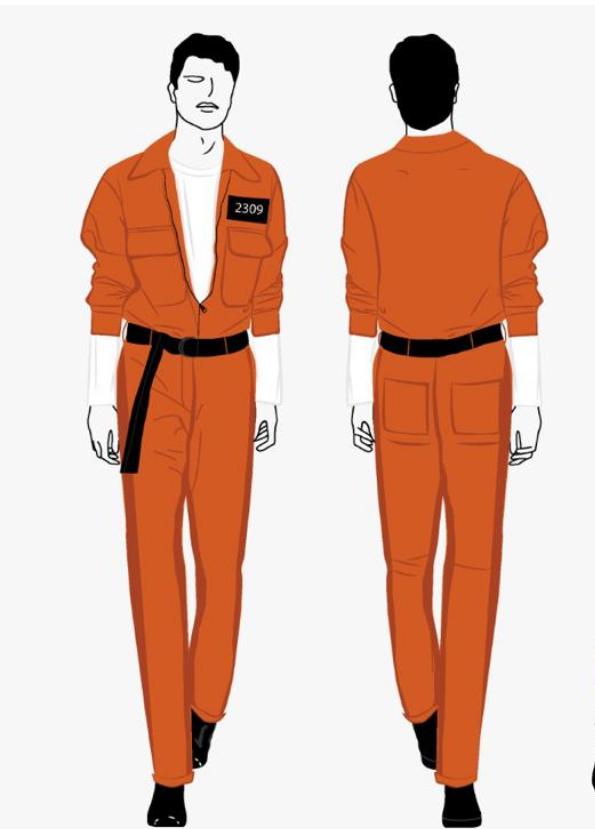 Designer Eshaa Amiin is a renowned designer-stylist who has worked for many A-listers in the Bollywood industry, and her impeccable style is reflected in her work. In addition, she shared her inspirational journey behind all the looks for the most fearless reality show, Lock Upp.

“This is my first collaboration with ALTBalaji, and it’s been a fantastic experience, especially because Lock Upp is such a unique concept with a global format. The show’s concept is a class apart from everything seen in India or across the globe in the OTT history till date! As a designer I get to do so much on a larger scale, and there are so many subtle elements to add,” says Esha. 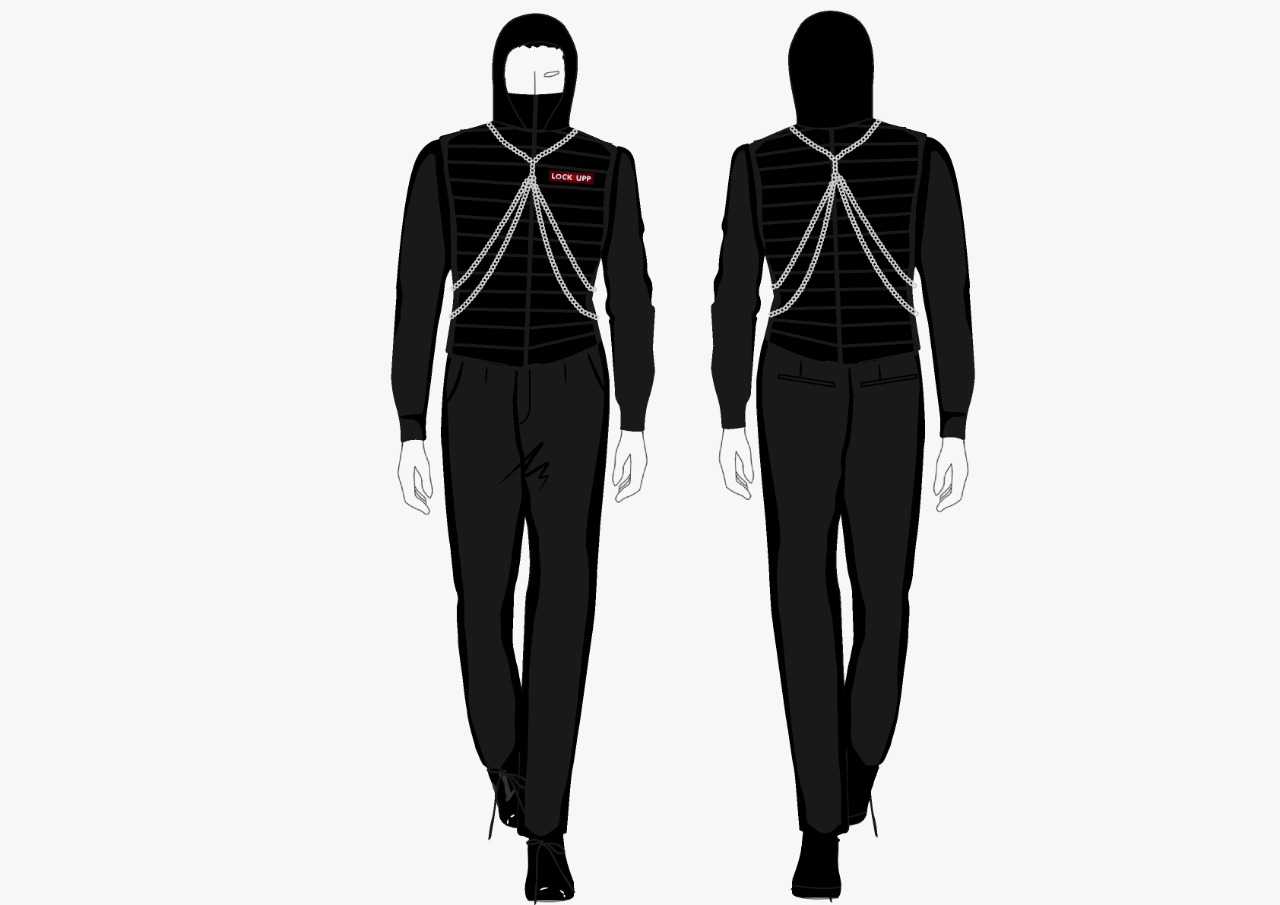 Speaking about the costumes, she said, “The thought behind all of the designs was that you have to undertake a lot of things in jail. So, taking an account on everything, I chose two intense colours, orange and blue. The main goal was to have a casual outfit for 72 days,so we went with a full-fledged shacket and joggers instead of a jumpsuit to keep it cool and not boring. We were very versatile with all of the designs; for example, when it comes to the guard, we didn’t go with the dull khaki colors; instead, we casted it in such a manner that the costume would be striking as well, as the guards are tall and strong. So we had to go with all-power black cat commandos, complete it with bulava masks and fitted skin scuba jackets, as well as a panel of leathers. For our jailer, the one and only Karan Kundra, to give him a starish element, we opted for textured pants, which gave him a much richer look. When you hear the word badass, the first colour that springs to mind is black, with his all-black ensemble, Karan is already making quite a statement!”

Unlike movies/series, my forte has always been urban fashion, and with all of these designs, one thing that I love about it is breaking stereotypes with versatility. Given that the show has already made a radical change around the globe with millions of views, I am quite ecstatic to see what the future holds for me with Lock Upp which is streamed live on ALTBalaji and MX Player.”