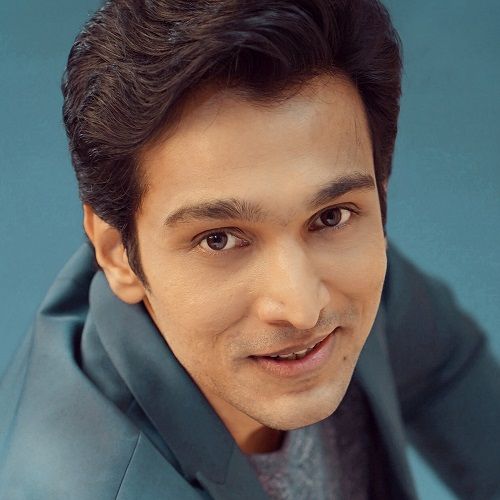 Yash promises to be yet another soul stirring and realistic movie, much like Paan Singh Tomar. This film is inspired by the true events of a selfless and dynamic young IPS officer from Uttar Pradesh who puts his life on the line to serve valiantly. The movie will be filmed in Madhya Pradesh and Uttar Pradesh’s ravines.

Golden Ratio Films and Yaelstar Films will work collaboratively to produce the film. After the production of “JL50”, a sci-fi thriller web television miniseries starring Abhay Deol which was written and directed by Shailender Vyas and the Marathi film “Chandramukhi,” a film directed by Prasad Oak starring Amruta Khanvilkar, “YASH” will be the third joint venture between Golden Ratio Films and Yaelstar Films. The film will be produced by Piiyush Singh, Abhayanand Singh, Ashwini Chaudhary and Miten Shah.

Piiyush Singh, COO, Golden Ratio Films, said, “Content in movies has to be compelling and differentiated to keep up with the changing tastes and expectations of the audience. But “Yash” is beyond all of that. It is an attempt by us to narrate a realistic story that will take the audience by surprise. The experience will be surreal and unexpected in the best way. Golden Ratio Films aims to broaden the audience’s horizons with the stories that we bring to life.”

Miten Shah, Promoter of Yaelstar Films, said, “Our collaborations with Golden Ratio Films have always brought forth exciting outcomes. With Yash, we are certain to live up to the standard that the audience expects from us. We feel proud to be a part of a movie that attempts to show the real face of brave and underappreciated heroes who risk their lives for the wellbeing of others. This film will truly reach a growing number of people and gain recognition on a global scale.”